It is often said that there’s strength in unity – an old adage that’s been proven true, time and time again. In this case, however, we were three times as strong. That’s because this project involved three companies, each contributing energy, capacity and everything needed to succeed. Together, at short notice, they were able to design, manufacture and commission a prototype system for surgical mask production, prior to starting mass production.

Who were the three companies who made this happen? We’re talking about the IMA Group, a world-leading Italian company that builds machines for the processing and packaging of pharmaceutical, cosmetic and food products. Cooperating with Teknoweb Converting, based in Palazzo Pignano, Cremona – an IMA Group company that specialises in designing machinery for the production and packaging of disposable wet wipes. And, of course, Rockwell Automation – a leader in industrial automation and information solutions.

Together, these three companies built a success story in the face of limited time and unique challenges.

Rise to the Challenge

As infections soared during the COVID-19 crisis, Italy found itself running out of essential medical supplies – particularly, protective surgical masks. What’s more, it quickly became apparent that the country also lacked the means to produce them locally – everything was imported, rather than being “Made in Italy”. And, with borders closed due to the pandemic, that was no longer an option.

Alberto Vacchi, CEO of the IMA Group, has always felt the call of social responsibility. So, he couldn’t help but respond to the Italian government’s request for assistance during this crisis. After all, the company mission seeks to improve the quality of human life, and here was the chance to actually save lives.

With time being critical, the IMA Group needed to enlist the help of its subsidiary with the most experience in this area. The choice of Tecknoweb Converting was obvious. 90% of its business is designing and manufacturing machines that produce wet wipes. So, it already had the capability to process non-woven fabrics. That, and its extensive familiarity with machines of this kind, would be a huge advantage in the race against time.

What’s more, while these machines don’t require the strict standards of those in the pharmaceutical sector, the process of treating a wet product does require technology that allows fast and effective sanitisation, preventing the spread of bacteria. This expertise could be applied to the production of masks, since they require an equally aseptic environment and the processing of non-woven fabrics.

No Time to Waste

The unique nature of this project presented many new challenges. Most notable was the incredibly quick progression required from concept to development of the prototype. Closely followed by the extremely limited lead time from order to delivery of the machine. And all this to be carried out under the specific working conditions dictated by the new rules on social distancing.

Normally, development of such a machine would take five-to-six months. However, given the urgency of this project, the team faced an extremely challenging deadline of two-to-three months – half what they would usually expect. Achieving this goal demanded everything Teknoweb Converting had to offer, as well as support from the IMA Group, where necessary.

In order to make this happen, they looked to develop a configuration using components that were already used in other machines. By using the Group’s resources in this way, it meant that they could use existing parts with minimal modification and only had to design a limited number of additional new parts. To further minimise lead time, they also immediately initiated a collaborative process with suppliers, who were given sufficient heads-up through a series of pre-orders.

The Right Tools for the Job

When it came to selecting the supplier for the technology platform, Teknoweb Converting had no hesitation in choosing Rockwell Automation. This choice was based on a long-standing collaboration and a good knowledge of technologies that had already been successfully implemented on traditional machines. Another reason to choose Rockwell Automation was the certainty of being able to rely on a highly responsive company that could use its worldwide network to ensure the supply of the necessary products, if needed.

Rockwell Automation understood that many companies such as Teknoweb Converting were in the process of transforming their production to meet the needs of the global health emergency. To handle this, it set up a “Covid Room”, which monitors and prioritises orders for these companies, ensuring that the necessary components arrive at their destination on time. And if they’re not available locally, it can call on its offices around the world.

The first machine, which is capable of producing 400 masks per minute, was shipped on 14 May, 2020. It took only three months from concept to delivery. As of June 2020, the first five units have been built at Teknoweb Converting’s headquarters, while another 35 units, scheduled to be shipped in August, will be built at the IMA Group’s headquarters in Bologna for logistics and capacity reasons. This allows Teknoweb Converting to return to a “new normal” and to the manufacturing of machines for the production of wet wipes, which of course will be enriched by this experience.

“One of the great advantages of being part of a group like IMA is the opportunity to develop synergies between companies that produce different products, but that can collaborate with each other combining their expertise,” says Guido Conio, Chief Commercial Officer of Teknoweb Converting.

“We have already had this opportunity in the past, but, in light of this experience, I think that it should become common practice, since, in fact, it allows us to strengthen our ability to respond and react to market demand. We should also reflect on the fact that involving a network of trusted suppliers in our process from the very beginning has allowed us to improve our time to market. This was a a good lesson learned and we must take advantage of it in order to continue to produce machines that are a flagship of our “Made in Italy” motto, and allow us to continue to grow and remain competitive,” concludes Conio.

If you want to know more about how digital transformation could give your business the agility and capability to respond quickly to emerging demands, listen to the Management Perspectives podcasts and discover how to thrive in an evolving digital landscape.

The New Security Norm in OT 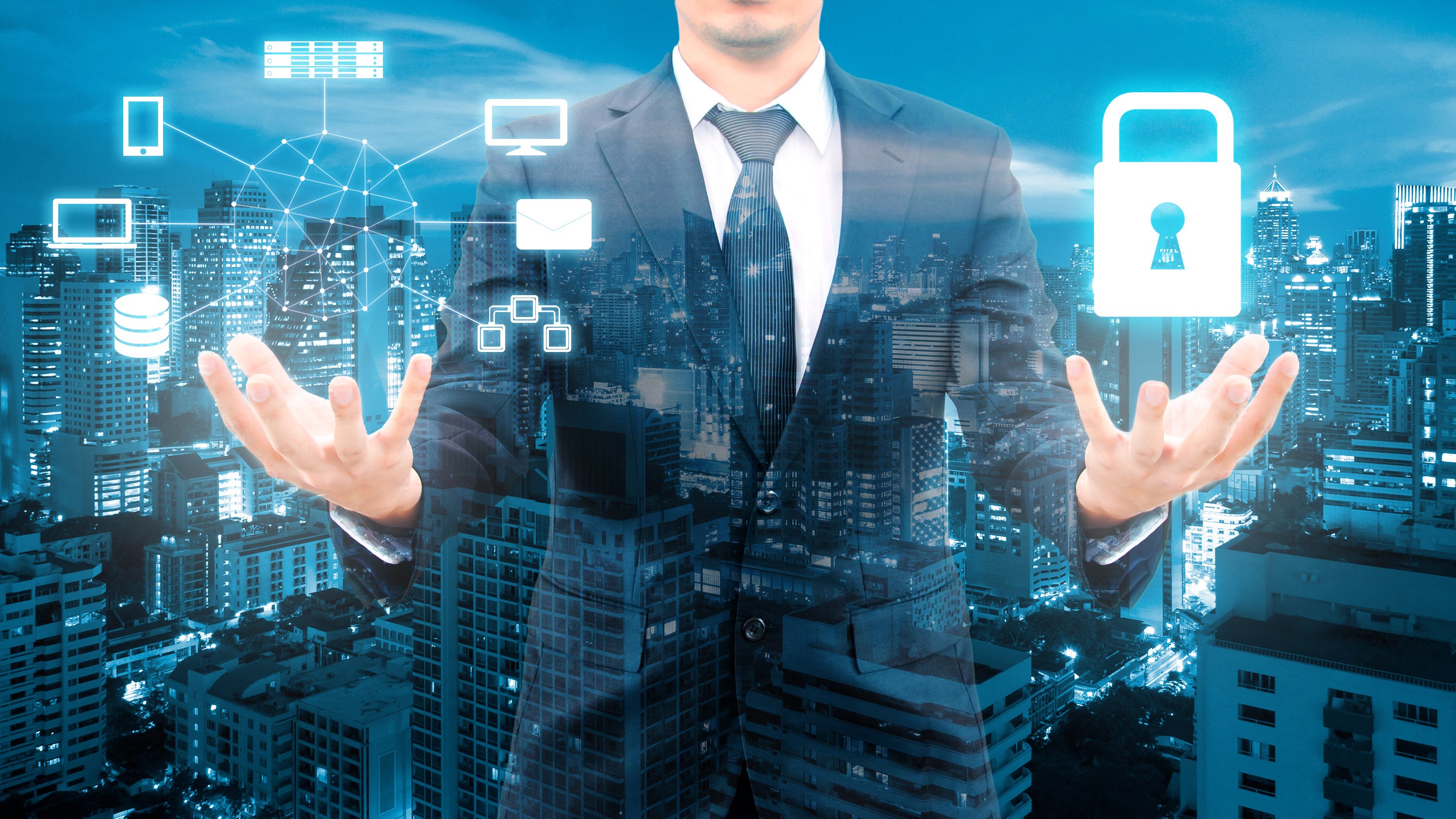 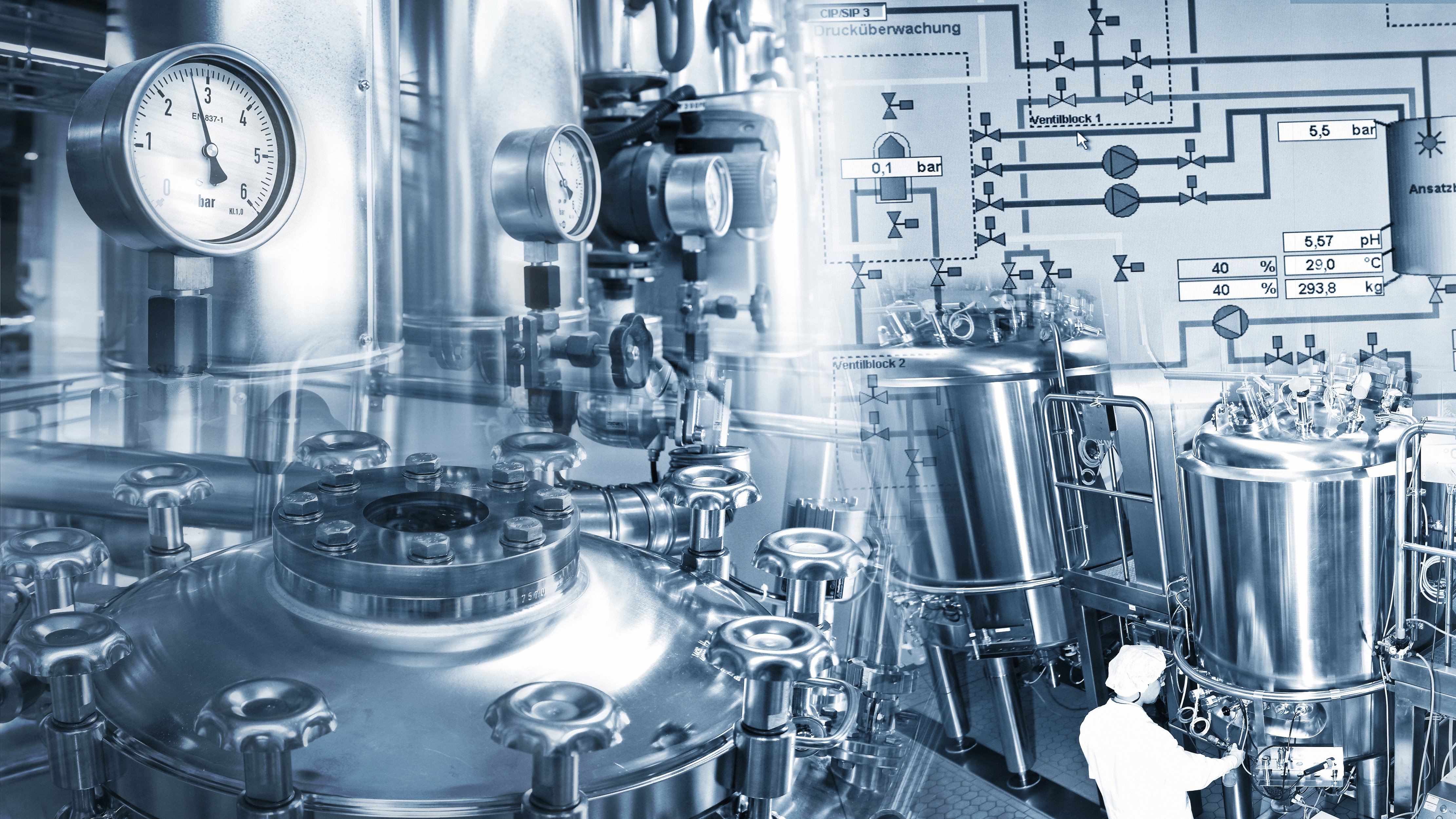 Cybersecurity: Simple Questions for Peace of Mind
Industrial cybersecurity can be complex – and create a risk to industrial production. But if leaders know which simple questions to ask, they can quickly evaluate where they need help.