Galvani is a Brazilian company that began its activities in the 1930s and currently has production units in five Brazilian states, with activity in mining, processing, and distribution of phosphate fertilizers. It seeks to produce competitive and differentiated products with superior quality, using the best resources while respecting the environment and the community. The group's policy is to systematically reinvest the results in production expansions, ongoing improvements and application of new technologies.

In 1983, Galvani began the implementation of one of the largest industrial production sites for fertilizers in Paulinia, São Paulo, Brazil. It included the production of sulfuric acid, superphosphate, granulation, blending and bagging of fertilizers.

Recently, the control system of the sulfuric acid plant and the steam generation had constant problems with loss of communication. The maintenance of the system depended exclusively on one supplier, representing a high annual cost for the company.

Galvani decided to change this system, based on a closed and limited design, for an open system in which the company could manage the maintenance itself.

The budget for execution of the project was limited, therefore, Galvani decided to deploy it internally, utilising its own maintenance team. Another important aspect of the project was the time constraint to develop and start up the system in order for it to be completed during the annual maintenance shutdown that had already been scheduled.

Additional objectives of the project were to deploy the new control system, maintain integration with the existing production management system and, at the same time, increase the traceability of the process data for periods longer than a year, which was a limitation of the old control system.

For the start-up of the new system, a time constraint existed. Due to the high risk of crystallisation of molten sulfur in the feed lines, the plant had to stop and return to full operation in a very short period.

Understanding the importance of the project and recognising the challenges that the Galvani maintenance team faced, Rockwell Automation helped the company to execute a training program for the team involved in the project, using its Competence Center in São Paulo, SP.

Galvani decided to use the PlantPAx® solution from Rockwell Automation, due to its features and ease of use. PlantPAx has a library of objects with templates and open functions blocks, in addition to the Logix-View Utility (LVU) development tool that dramatically reduces the development time for the process control system.

Aiming to expand the time traceability of process data, Galvani used the historian software, working together with the reporting software, which is a powerful WEB reporting portal. This system is also used as a second analysis tool for production data. The data compression algorithms present in the historian software allow storage of a large volume of data in a reduced space, in addition to providing fast queries in the database, ensuring adequate performance to deliver reports.

To reduce investment in the project and the risks involved during plant shutdown, Galvani decided to migrate the controller CPU and maintain the 900 I/O points already installed. With this, the company focused its investment on the solution that would bring the necessary advances and better results for the project.

The training of Galvani's corporate maintenance team was done in less than one week, due to PlantPAx system features, including a standard library of objects widely applied in different processes and various industries and the ease of use of the available tools for the system configuration.

The development, configuration and test of the entire system, with 900 I/O points was fully prepared, implemented and completed within the 20-day window allocated for the annual shutdown period, meeting one of the biggest challenges of the project.

With the support of the Field Engineering group at Rockwell Automation, Galvani's Maintenance team achieved the commissioning and start-up of the new system in just 12 hours, eliminating the risk of crystallization of the molten sulfur in the feed lines. This had been a major concern for the process team at Galvani.

The involvement of Rockwell Automation and the decision of Galvani to implement the system using its own engineering resources resulted in a 30% reduction in project implementation costs. The open system, total control and domain expertise acquired by Galvani staff also resulted in a significant reduction in expenditure for maintenance – a service that was previously delivered by third parties.

The problem of loss of communication was solved and there is no longer a dependence on a unique vendor for system maintenance.

Due to the flexibility and storage capacity of historical data from the plant, the new system is already used as a secondary analysis tool for production data, and in the future could replace the current production management system, with the implementation of new reports to be developed.

With the domain expertise that Galvani's maintenance team possesses, it is able to provide remote support for the system. Stefani Stival, corporate automation engineer says that he is using mobile devices like tablets and mobile phones to access the system screens and to provide the necessary support to operations staff at the plant. Moreover, the infrastructure deployed is already prepared for future migrations of other process areas of the plant.

The results mentioned above are specific to Galvani's use of Rockwell Automation products and services in conjunction with other products. Specific results may vary for other customers. 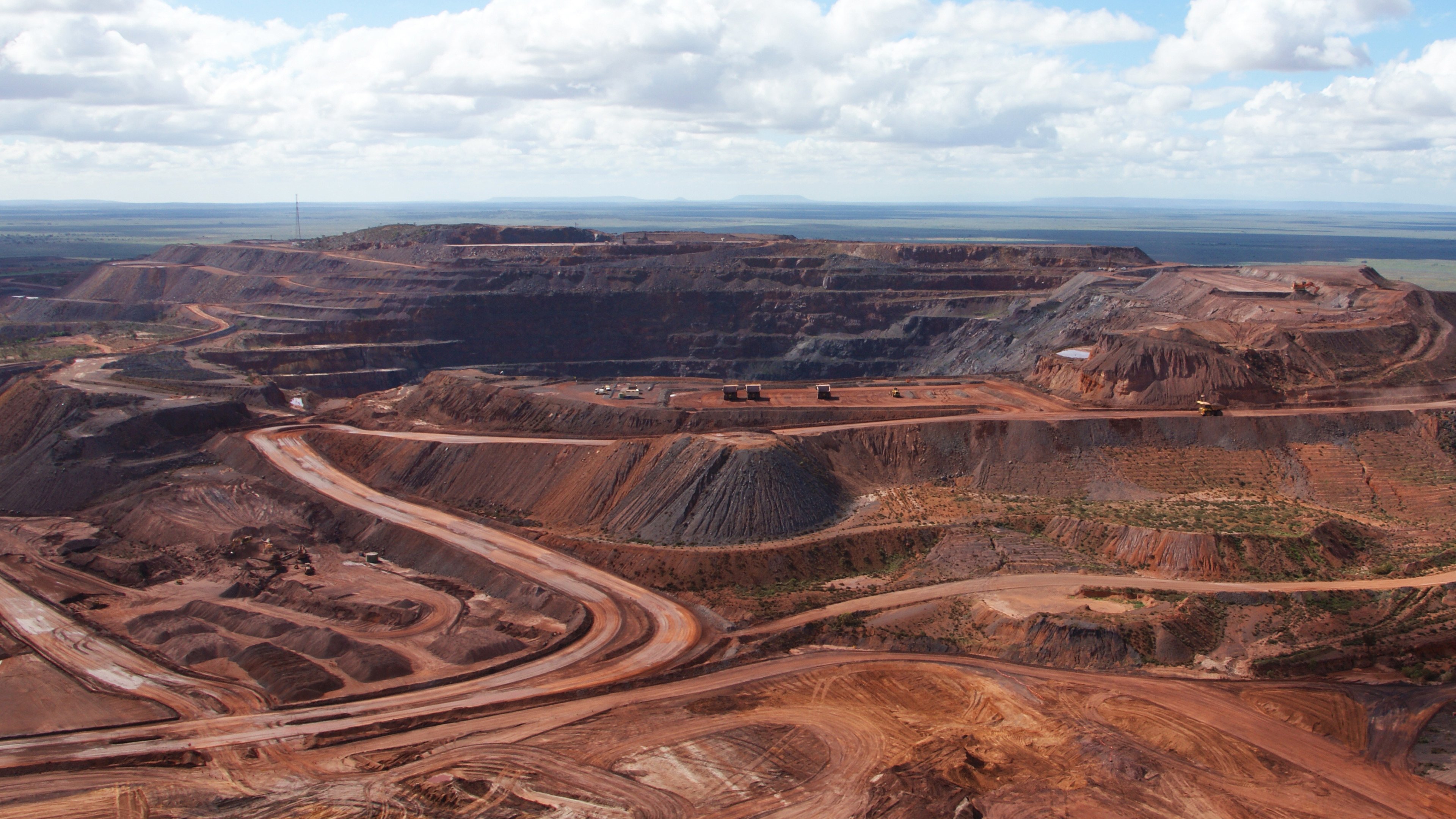 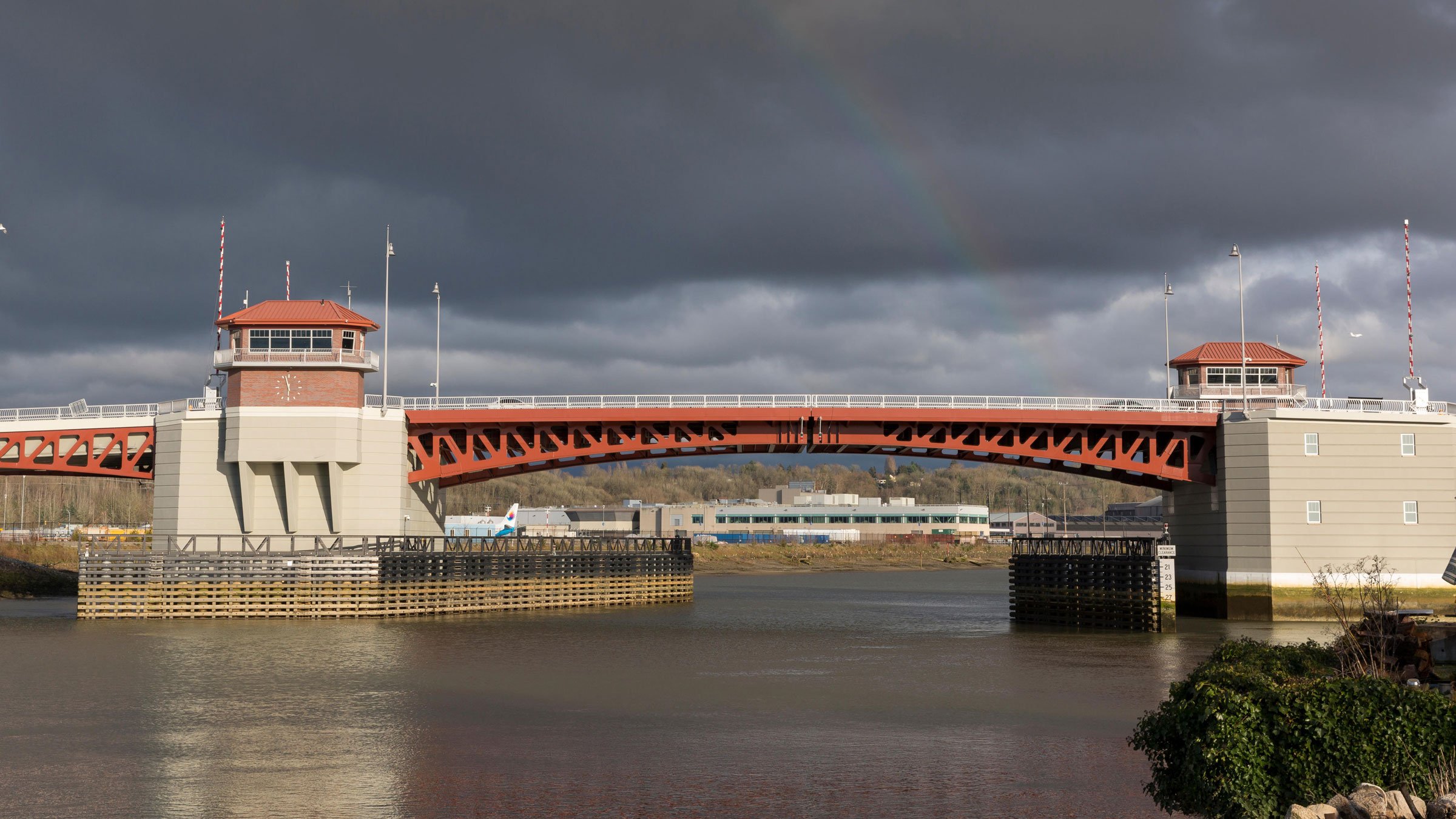 King County Preserves the Past with New Drawbridge
When a Seattle drawbridge needed to be replaced, officials wanted to preserve its familiar look and the tradition of using DC drives for bridge operations.
Limestone Calciner Takes Command of Operations with New Control Centre