The Alba Calciner Plant, owned and operated by Alba, is part of one of the largest single-site aluminium smelters in the world; and the first smelter to be set-up in the Middle East. The site comprises two campuses – the aluminium smelter and the Calciner & Marine Terminal.

The upgrade project, which was established to address obsolescence and downtime issues, saw the complete replacement of an extremely complex and dispersed legacy PLC solution with one deploying contemporary control technology and networks. The solution, which leveraged and exploited the capabilities of the Integrated Architecture® system from Rockwell Automation, has now brought the plant right up to date and gives ALBA the scope to expand and enhance its operation much more easily.

The Calciner & Marine terminal plays a vital role in supply of raw material to the Alba smelter, as a result, any breakdown could cause major operational issues and prolonged production outage in the Alba smelter.

The existing outdated control system – older Allen-Bradley® PLC5 and SLC 500 PLCs that relied on legacy DH+™, ControlNet™ and DeviceNet™ network for communication – was difficult to maintain, due to the limitations of the legacy communication network and the unavailability of spares.

The HMI solution employed Allen-Bradley PanelView™ 1000 and PanelView 1400e HMIs, which had, by this stage, also become obsolete.

Failures in the overloaded ControlNet network had already caused several trips, causing large production outages in the past. In this regard it was felt that that a technology upgrade was urgently needed in order to provide high availability, better maintainability and improved performance.

The existing design of the control system was based on all the PLCs communicating using a redundant ControlNet backbone. The addition of any new components required the rescheduling and restart of ControlNet – a fact that also placed severe restrictions on the addition of expansion and modifications.

With regards to the upgrade, each and every legacy controller was crucial to the plant's operation and ran on its own dedicated (and complicated) network; therefore the engineers had to swap networks on the fly to keep the plant running. These issues were compounded by the sheer scale of the plant and the extremely limited downtime they had to get the plant fully operational, albeit with a new control architecture.

A defined upgrade path was put into place to replace all the PLCs and HMIs and to redesign the communication network by replacing the existing DH+, ControlNet and DeviceNet network with a standard, single EtherNet/IP™ network.

To keep the costs down, it was decided to utilise the existing ControlNet fibre optic cable for the new Ethernet network. The PLC software also had to be migrated using current engineering standards and best practices.

Since the plant is required to be operational 24/7, obtaining a suitable downtime window for such a large upgrade proved difficult.

Also, during the transition phase, newly commissioned systems were required to communicate with the existing old system in order to keep the plant operating; this significantly increased the complexity of the upgrade.

The first step in the migration programme from the Rockwell Automation Global Solutions engineers was the development of a migration strategy that allowed Alba to quickly and easily migrate 33 systems from PLC-5 and SLC500 controllers to an Integrated Architecture based solution while still maintaining the existing field wiring and physical footprint in Alba's control cabinet. The strategy also had to keep production disruption to a minimum by migrating parts of the plant, while other parts were still in production.

The next step involved the retro-analysis of the existing PLC programs and the formulation of a detailed design specification (DDS).

This subsequently lead to the creation and validation of new Global Engineering Modularity (GEMS) programming libraries, which are capable of being supported by any Rockwell Automation engineer in any country.

Once the groundwork had all been established the migration plan was formulated and included a risk assessment and a cutover strategy as well as a detailed migration schedule.

Unlike many other upgrade projects, which can deploy intuitive migration tools from Rockwell Automation, the engineers in this project could not simply convert the code through Logix; they had to strip out all the original device code and then apply GEMs modules to the PLC 5 structure, but within the Logix platform, while still being able to maintain the familiar operation sequence.

Like the system before, they were able to integrate all the operations and visuals into RSView 32 – essentially allowing the line-side operators to carry on as if nothing had changed within their HMI environment.

The result was a software infrastructure that was standardised across the entire plant, replacing one that had before been 60% standard and the rest bespoke as new components had been added.

Factory Acceptance Testing (FAT) was undertaken off site, prior to the commencement of on-site services in Bahrain, which included hardware installation into existing panels, network installation and validation and phased site commissioning; all of which were followed by site acceptance tests (SAT).

All of the existing operator interfaces were replaced by newer PanelView Plus 6 HMIs, which were also directly connected to the EtherNet/IP DLR. FactoryTalk® AssetCentre was deployed and configured to provide a secure backup capability for all systems.

This was a truly international effort and involved specialist Global Solutions engineers from the UK, the Czech Republic, Slovakia, Germany and the Global Engineering Centre in India.

From a support perspective, network validation was provided from Portugal and the UK (from the Rockwell Automation Network & Security Group), with FactoryTalk AssetCentre support coming from Germany.

On-site support was provided by Mark Nellist, a senior site engineer from Rockwell Automation, who was on site, full time, for some 10 to 11 months.

Nellist was supported by a large team of engineers including Alan Williams, who as well as providing engineering support also coordinated all of the Global Solutions team members in their various roles.

Due to production scheduling certain migrations had to be grouped together. For the most complex migration phase, nine engineers were onsite to migrate 10 controllers within a 14 day window.

According to Abbas Yousif Ahmed, Superintendent for Process Automation Systems at Alba:

“The upgrade was successfully carried out by a dedicated Rockwell Automation team, many of whom were stationed at the plant for the duration of the project. As a result, the Calciner & Marine Terminal is now fully equipped with up-to-date technology, control systems and networks. It will not only significantly increase the uptime of the control system but also decrease the response time to provide any further modifications and enhancements as required by operation.

“The new contemporary solution will also mitigate many of the risks associated with support requirements,” he continues, “thanks to its use of open technology. Obsolescence issues will also be tackled by a clearly defined asset management migration path. We also have greater flexibility for expansion thanks to the modularity and flexibility of the solution.”

Upon discussing the relationship with the Rockwell Automation team, Abbas adds:

“Several interactions were held between Rockwell Automation and Alba at every stage of the project – design, development and commissioning – with our requirements and suggestions being listened to and taken in. This helped to deliver a solution that seamlessly met our requirements. It wouldn't have been possible without the mutual cooperation and swift support of the Rockwell Automation project team. They also continue to provide off-site support to help ensure the smooth operation of the Calciner & Marine plant.”

Ahmed concludes: “We want to have real faith in the technology we deploy, with the significantly reduced risk of major problems. We went directly through Rockwell Automation and its Global Solutions team to achieve this. Indeed, we are standardised on Rockwell Automation products for level one and level two. This was the first part of the upgrade, eventually we will cover the whole smelter. From a personal perspective Mark Nellist became part of our team, he was like one of our friends – very much part of our group.” 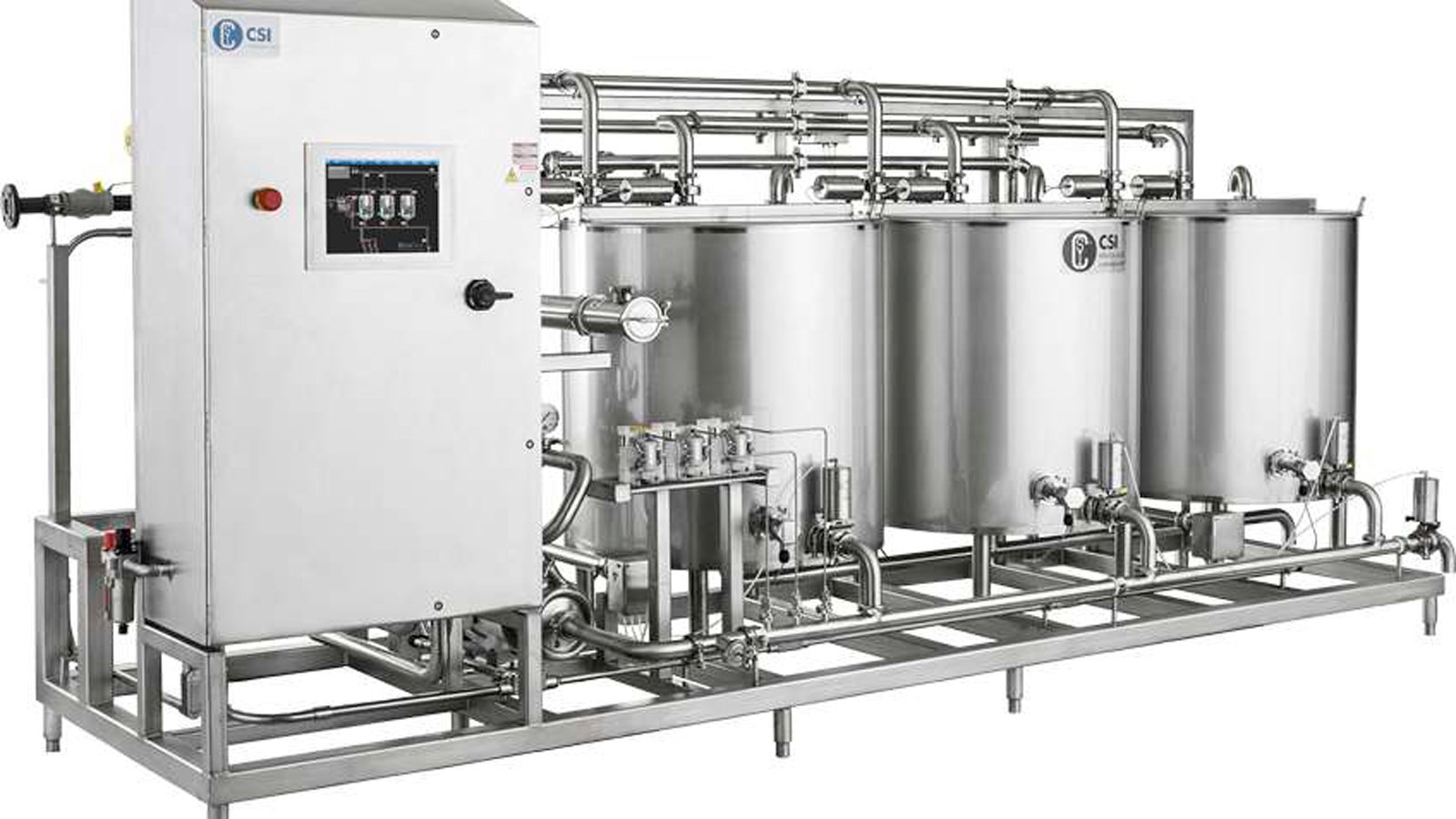 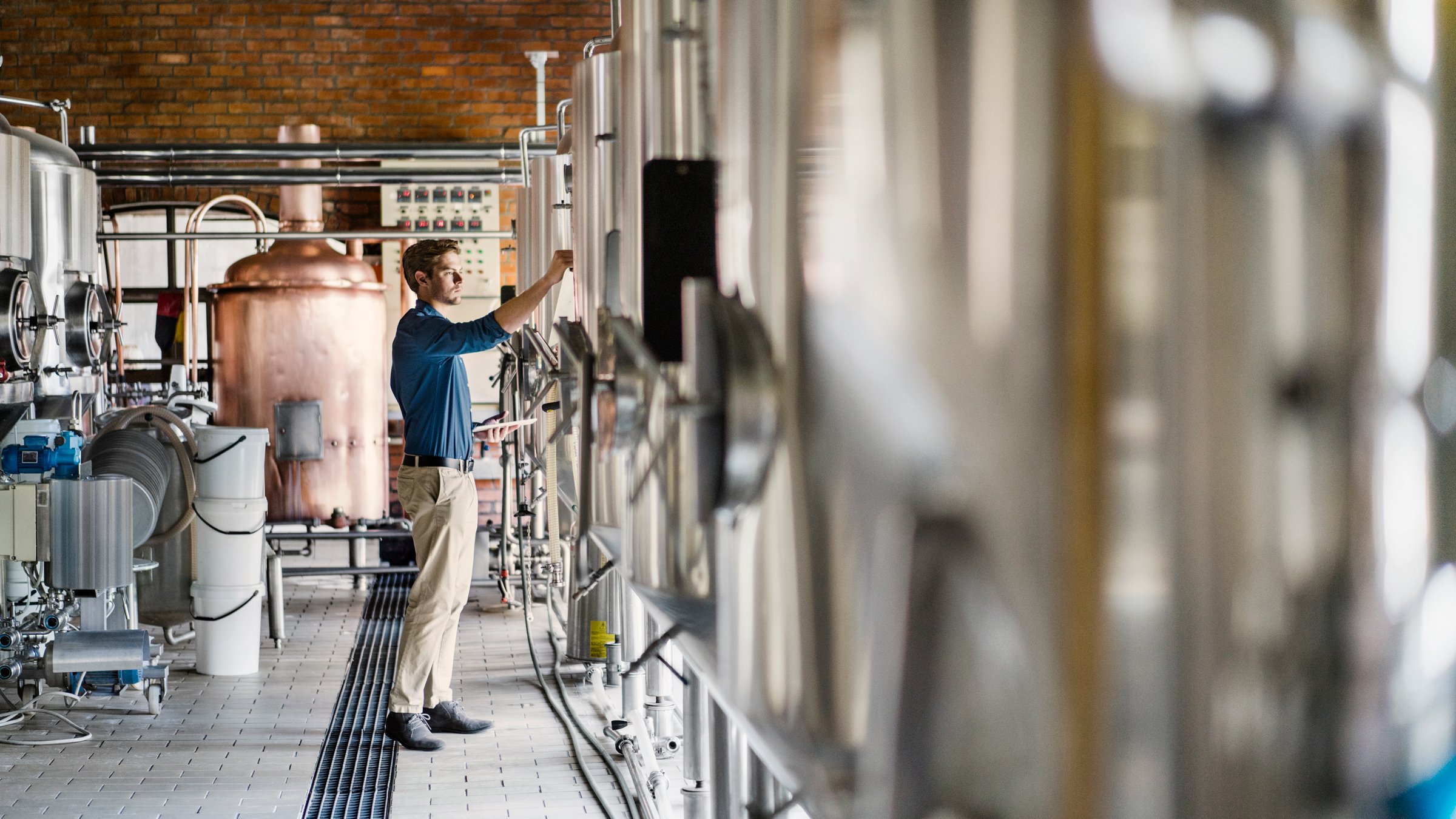