Bayswater's design reflects the progress and improvements in power generation technology to maximise efficiency and minimise environmental impacts. The most distinctive feature of Bayswater Power Station is the four evaporative cooling towers.

Over recent years Bayswater Power Station has produced approximately 15,000GWhs of electricity a year. This is enough power for 2 million average Australian homes and families.

With a commitment to the improvement of operation and technology upgrades, BayswaterPower Station called on the expertise of the Rockwell Automation Solutions team to project-manage, design, manufacture, install and commission a solution to meet the Company's requirements.

The primary role of the cranes is for use during shut downs of the power station's generators. Shutdowns took place once or twice a year depending on what was required when work was suspended.

According to Peter Tomazic, Solutions Consultant for Rockwell Automation, “The primary role of the cranes is to lift equipment in and out as required during outages. When the power station is running normally these cranes generally sit idle.”

Designing a cost-effective solution to customise the electrical system to fit through the manholes of the existing crane structures presented some unique challenges that would call on the domain expertise and risk management expertise of Rockwell Automation.

During the risk assessment it was found that the cranes' access manholes were not large enough to allow installation of standard gear plates or new control cabinets.

“We discovered post audit that we would be putting the new solution into a very crammed electric house,” said Tomazic.

The crane drive systems are usually pre-installed in cabinets and the existing electrics had all been mounted into the frame of the crane and access into it was much like a ship hole door. It appeared as if when the cranes were originally built there was a bigger opening and the manufacturer had then built around it.

“As a result of this, we had to cross off an earlier idea to design entirely new cabinets, which would have made the job much easier,” said Tomazic.

The challenges presented in this project required something that was not simply an ‘off the shelf' solution. According to Tomazic, “We are often awarded contracts that require our engineers to ‘scratch their heads' a little bit to come up with the best solution."

"Our local engineering team manages many upgrade projects to help reduce the customer's risk, supplying projects on time and within budget," Tomazic said

Once the obstacle of a “crammed” electrics house was overcome by Rockwell Automation, Macquarie Generation was able to realise the outcomes it was expecting.

The GuardLogix® controllers allowed safety to be integrated into the system, and addressed what was required by current Australian Safety Standards for these applications. The solution also incorporated an innovative data logging capability within the GuardLogix system using the Historian ME module.

“The cranes' operating data was previously difficult to record with the obsolete analogue system, so to fix that we provided a solution that was capable of logging the operating data of the cranes, which the company required for tracking crane usage,”saidTomazic.

The key outcome from this project is that it has reinvigorated Bayswater Power Station's two cranes to safely and reliably take the station through many more outages.

Along with both cranes now adhering to current Australian Safety Standards, the design offers a fault tolerant system that does not compromise the safety of the crane in the event of a single failure.

According to SatishBusuapala, Acting Team Leader at Bayswater Power Station, “The project, awarded to Rockwell Automation in October 2011, took about a year to complete and Macquarie Generation is very pleased with the outcome.”

“The cranes they have been performing well since the upgrade by Rockwell Automation,” he continued.

Rockwell Automation attended to the whole lifecycle of the project from the safety risk assessment, to the design, manufacture and commissioning of the project.

“We needed to have the cranes certified for them to be at current standards and Rockwell Automation achieved that for the power station. Macquarie Generation would have no hesitation in working with Rockwell Automation again as further upgrades are required,” concluded Busuapala.

The results mentioned above are specific to Macquarie Generation's use of Rockwell Automation products and services in conjunction with other products. Specific results may vary for other customers. 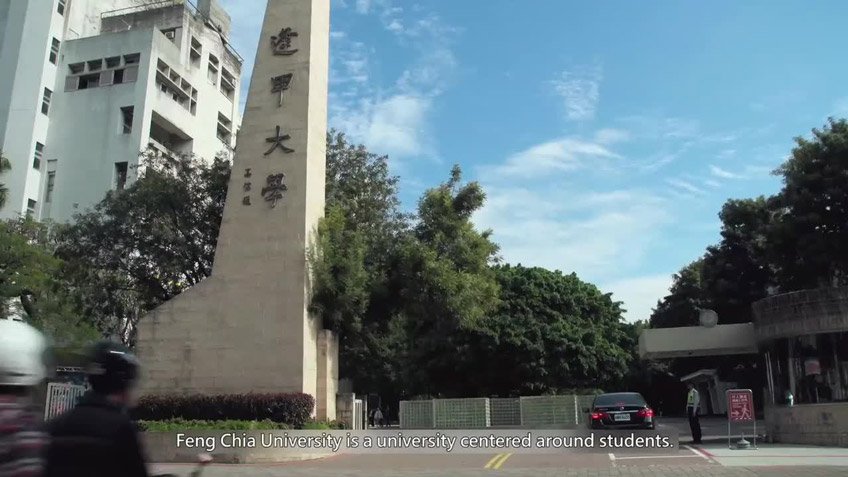 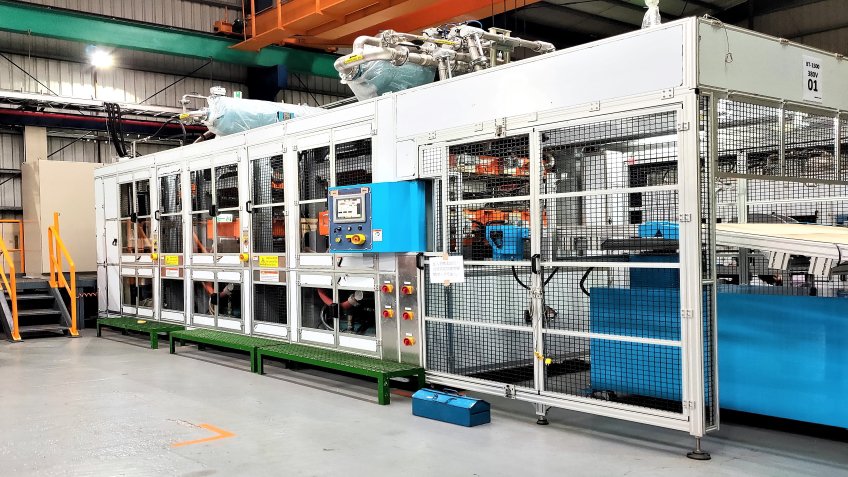