Smart Manufacturing – The Next Industrial Revolution

On Dec. 1, 1913, Henry Ford launched the first moving assembly line for the mass production of an entire automobile. Although Ford gets great credit, few people know the key role that the first electric motor controls played in making it possible.

Once again, Rockwell Automation's technologies are at work behind-the-scenes providing key components to make this next industrial revolution of smart manufacturing possible at Ford's Michigan Assembly Plant. These range from the latest intelligent motor controls to sophisticated Production Center software.

The “smart” in smart manufacturing is a highly connected, knowledge-enabled industrial enterprise. In this enterprise, all business and operating actions are optimized to achieve enhanced productivity, sustainability and economic performance.

Enterprises that embrace smart manufacturing are flexible, agile and efficient. They are responsive, collaborative and lean. They are safe, predictive and above all, sustainable.

For decades, the quality movement pushed us to new heights and past old limits. We made better products using better and more efficient processes. But now, that methodology is not enough. Smart manufacturing is about accelerating production performance such as using new big data driven tools. A connected enterprise makes faster, and better, decisions. Optimizing plants, optimizing supply networks, those actions lead to faster time to market, lower total cost of ownership, improved asset utilization and better risk management.

When our CEO Keith Nosbusch joined other industry leaders at the Smart Manufacturing Summit, the buzz was about the future, especially this integration of automation and information technologies in manufacturing.

Because let's face it – it's no longer enough to make a great car on an assembly line. We need the flexibility that comes from integrating automation and information technologies to launch the next industrial revolution – which will then drive higher levels of performance, achieve greater efficiencies, and make manufacturers more competitive than ever before. 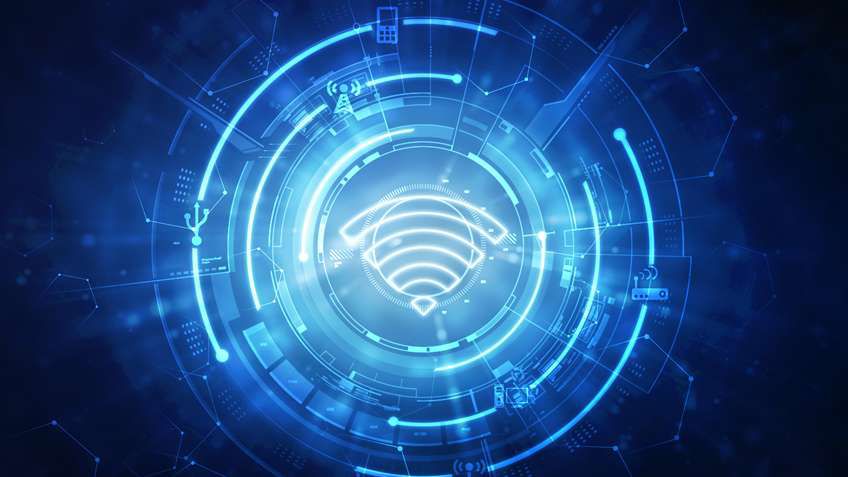 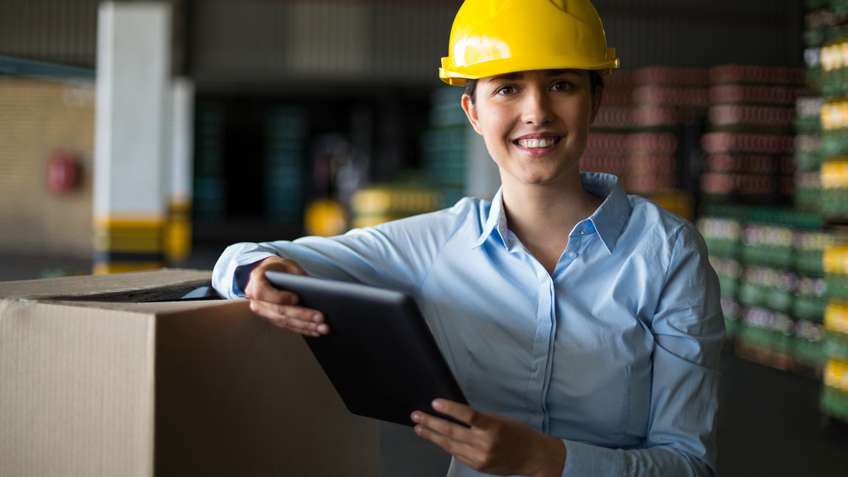 Digital Technology Enables Plant Optimization
Own your plant's future now: how to build a digital foundation for asset and plant optimization and reduced equipment obsolescence risk.
Digitalizing the Enterprise for Security
Digitalizing the Enterprise for Security
A digital transformation brings enhanced network and information security to manufacturers as well as performance improvements.