Renewables, the report outlines, will account for nearly half of the increase in global power generation to 2035, with sources including wind and solar constituting 45% of sector expansion.

Renewables now represent more than a third of total global power provision, overtaking natural gas in the next few years and approaching the pre-eminence of coal as the leading fuel for power generation by 2035.

The biggest increases in the demand for power are coming from emerging economies, with China, India and the Middle East driving global energy use up by a third. China is experiencing the biggest increase in generation from renewable sources, more than the increase in the European Union, the United States and Japan combined.

Wind power is China's second-largest, zero-emissions renewable energy source after water power, with its wind power automation market expected to increase by another 30 to 50 percent in the next five years.

Shandong Changxing Wind Power Technology Co. Ltd. is an industry leader in Chinese wind turbine production. As the company began its production plan for an advanced new 850kW wind power turbine, Changxing turned to the Rockwell Automation Integrated Architecture, which enabled the company to integrate all 58 of its 850kW turbines for synchronised control. The ability to simultaneously control the turbines significantly streamlines operations and greatly improves the project's efficiency.

The 50-megawatt concentrated green field solar power plant was one of the first utility-scale solar thermal power plants commissioned in India, resulting in part from input by The Jawaharlal Nehru National Solar Mission, an initiative by the Indian government to incentivise companies to increase Indian solar power to 20,000 megawatts by 2020.

Take a look at our solutions for wind and solar power projects, and find out more about our PlantPAx process automation solution and how it has benefited oil and gas companies worldwide.

Get Ahead of Failures with Predictive Analytics 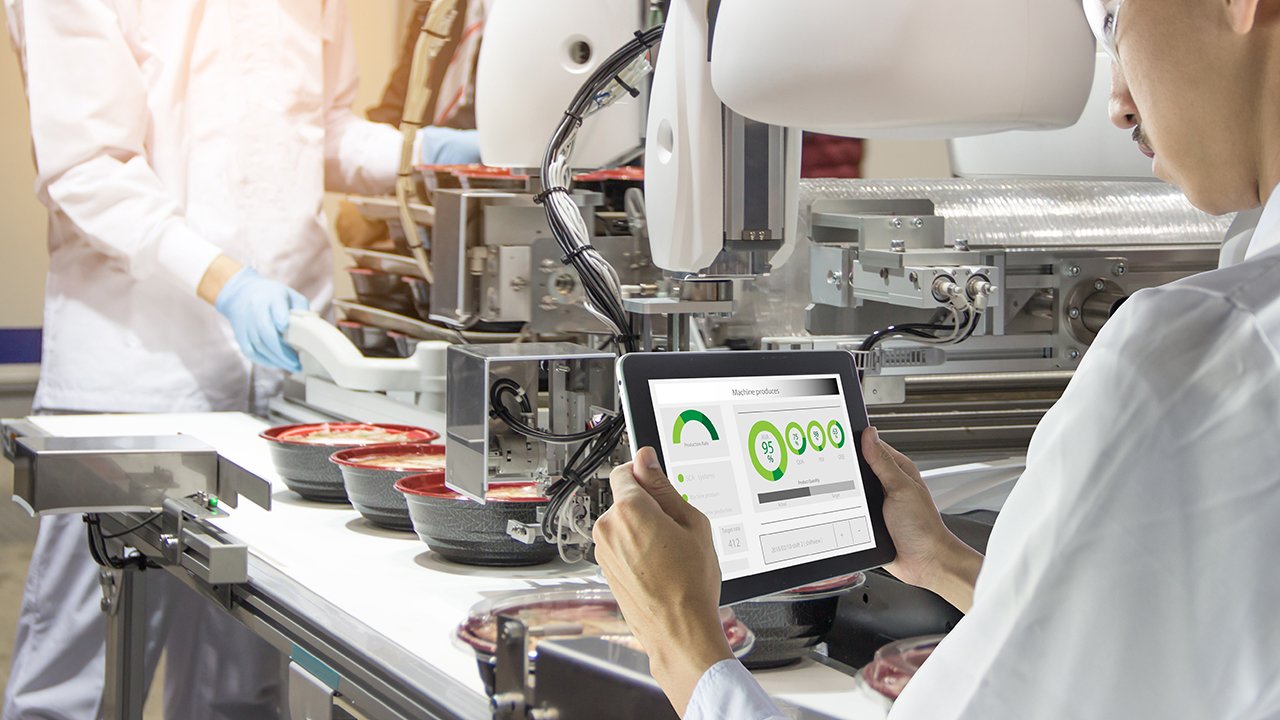 Get Ahead of Failures with Predictive Analytics
Predictive analytics dashboards provide insight into potential issues before they happen, so you can prevent machine or equipment failures and avoid downtime.
Challenges to Digitalisation in Russia 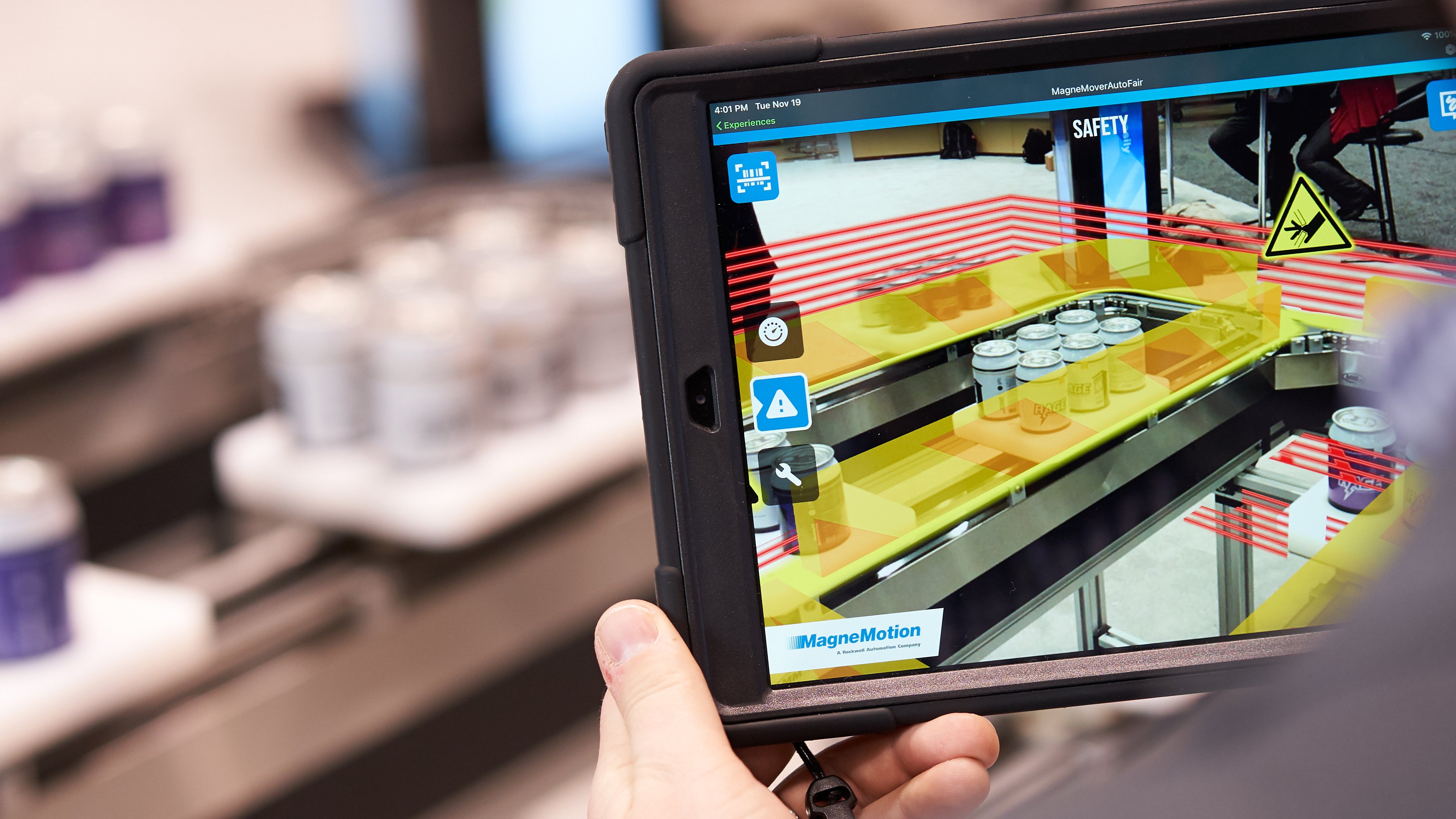 Challenges to Digitalisation in Russia
Discover the impact of COVID-19 on Russian businesses’ digitalisation, and the unique challenges Russian culture poses to transformation efforts
The Connected Mine: A Strategy for Success 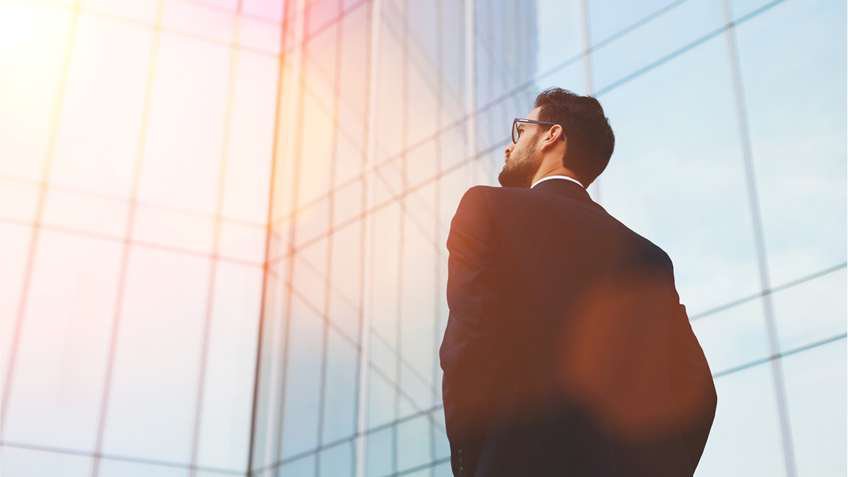 The Connected Mine: A Strategy for Success
See digital initiatives through to the end in your mines with six simple but powerful steps.