Wouldn't it be nice if distributed control systems (DCS) could be migrated to new solutions during a nice leisurely shutdown?

It sure would, but this dreamlike scenario almost never happens, so most real-world migrations are rife with complex switchover and integration tasks, harried schedules – not to mention disorganization and stress.

As the world’s largest manufacturer of vanilla flavorings and all-natural ingredients, the catch was that they also needed the migration to be done with no downtime or loss of production, so it would have to be completed over just a few weekends.

The decision was made, and over several weekends in 2014 a seamless transition was made to a new PlantPAx DCS.

The Givaudan staff wanted the new control system to work the same as the old one, to maintain existing points and to reuse field wiring and field devices.

All of these devices are linked via a redundant, multimode fiber-optic network, which includes two main Stratix switches, and a parallel Device Level Ring network for motor control centers (MCC) and solenoid panels.

The migration also included a switch from multicolor to grayscale in the new system's HMI display.  Although initially met with some hesitation, when staff were shown that programming in code was no longer necessary and they need only check boxes, they quickly became believers.

The migration was phased in over the available long weekends in a series of five short cutovers consisting of approximately 400-800 I/O in each.

Before each cutover, the Ethernet network was installed and tested, faulty instruments were repaired and replaced and finally operator and technician training was completed.

In the end, Givaudan was treated to an outcome as sweet as the products they produce, a seamless DCS migration completed ahead of schedule.

Find out more about the PlantPAx modern DCS from Rockwell Automation. 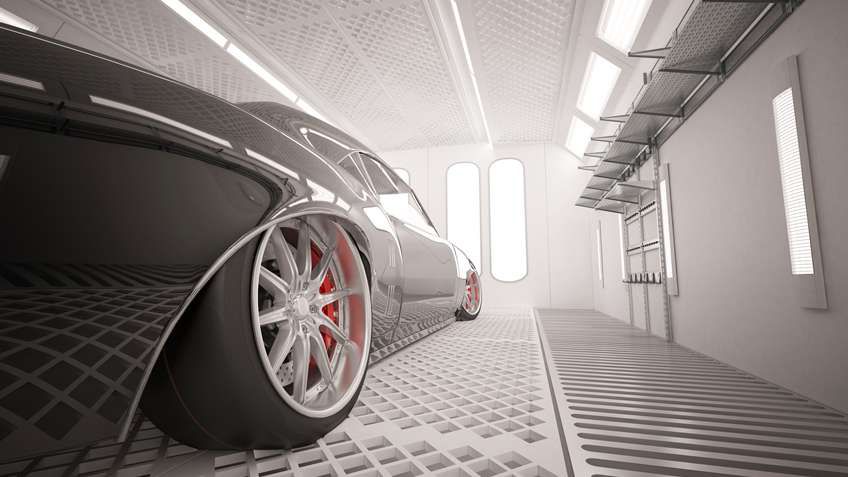 Capture NEW Savings in the Paint Shop
New paint processes are more efficient than ever. But automakers can uncover even more savings with an innovative approach to paint rectifiers.
Five Ways HMI Software Can Help You Stay Secure 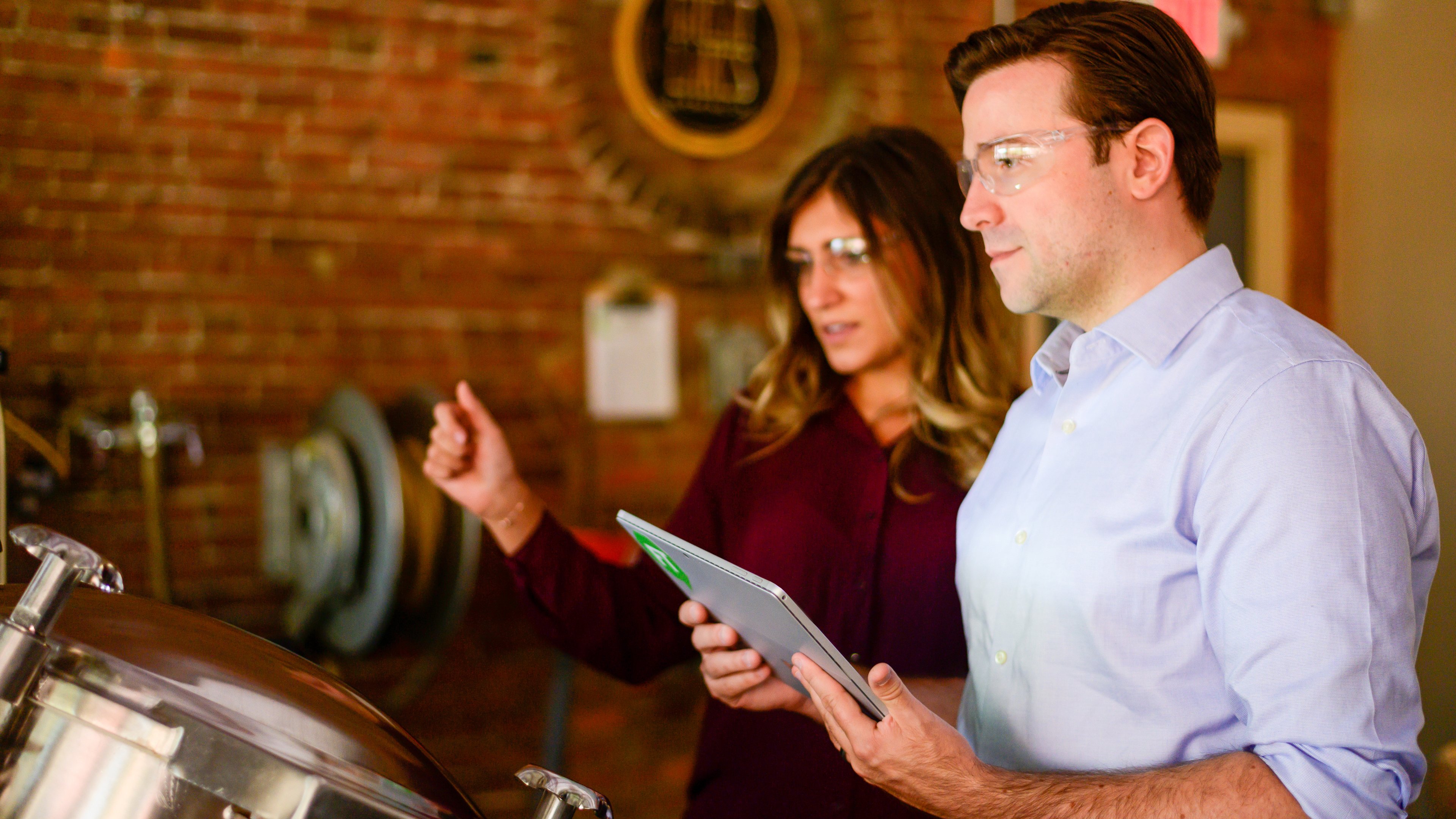