Getting Ahead of Unplanned Downtime with Predictive Analytics

Unplanned downtime is a difficult challenge to address.

For example, last year I heard a story from an employee at a tissue manufacturer. They had a large coordinated drive system with high-power drives running a tissue machine. At the end of the line, the tissue was wound into a large roll – think an enormous roll of toilet paper.

After 12 years, they started experiencing drive modules faulting, and in some cases failing. When a drive on the machine faulted out and the roll was no longer being driven, the tissue ripped, creating a mess of tissue until the machine was stopped.

Then the tissue had to be cleaned up and the machine rethreaded – slowly restarted by pulling the tissue through all of the rolls on the machine.

Of course, there was also troubleshooting and replacing the faulty drive module. This caused several hours of unplanned downtime and lost production.

Making the situation worse, drives were faulting out every few months, costing this company significant revenue.

The good news is that a majority of unplanned downtime in this situation can be mitigated. How?

You’ve heard of the Industrial Internet of Things (IIOT), and drives are one of the “things” in the IIOT.

TotalFORCE® technology is one way of solving this problem by modeling the fan’s predicted life. This analytical model is more than a simple counter – it takes into account measured ambient temperature (sensors are built into drive modules) and measured fan speed. Decreasing fan speed is an indicator that the fan’s bearings are failing.

The predictive maintenance model gives a notification over EtherNet/IP to the control system once the fan has reached a certain percentage of its predicted life – 80% by default.

A connected system can give the maintenance team a notification to replace the fan during the next scheduled outage, thereby avoiding the unscheduled downtime scenario.

Furthermore, a connected system can be used to automatically check inventory of replacement parts and order if necessary.

The technology also includes predictive models for capacitors and IGBTs (Insulated Gate Bipolar Transistors) that make up the power module of the drive.

Once again, the drive is designed to give a notification when those components get close to the end of their predicted life.

These analytical capabilities allow users to avoid unplanned downtime scenarios like the tissue machine in the beginning of this blog.

In addition, the predictive models allow users to optimize their maintenance spend.

For example, when one drive on a machine is running lightly loaded for most of its operation, the power module will need to be replaced much later in its life compared to a drive running at full load and higher temperature.

When you have all the information on your devices connected to your operations, you can better plan for your maintenance spend. 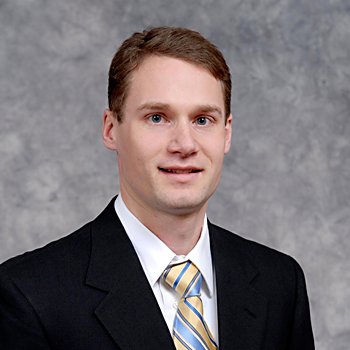