The giant wave of environmental protection is sweeping the globe, the attitude of the public towards plastic pollution in the ocean could be described as complete opposition. Everything from cutlery, industrial packaging to other industrial applications require the replacement of plastics and styrofoam with pulp molding. The demand and market potential for pulp molding is experiencing an exponential growth.

From obscurity to hidden champion

Taiwan Pulp Molding (TPM) has nearly 20 years of experience in manufacturing pulp molding machines and export business. From meager beginnings to their current status as a hidden champion of the pulp molding industry, they have dedicated efforts towards global environmental protection diligently all these years in an understated manner.

In 2000, when TPM was first founded, Taiwan's pulp molding industry has just begun to take shape. The environmental awareness was still quite low, and it was uncommon to use pulp molded products as food and industrial packaging.. The Company was facing uncertainty in their business outlook. The first three years of operations were extremely difficult. However, by 2008, there were significant changes in the pulp molding business. Along with the rise in awareness for environmental protection and the Paris Agreement aimed at reducing global greenhouse gas emissions signed in 2016, , the world started to pay attention to issues such as land and sea pollutions. . Developed countries in Europe and America, and even developing countries such as India, have all begun to develop their environmental protection industry. With the bane of plastic in many countries, this has further accelerated the growth of the pulp molding business. Orders from all over the world have also increased exponentially.

In the early days, TPM’s main export markets were countries of lower foreign trade competitiveness and margins, such as Mainland China and Southeast Asia. At that time, the mechanical electrical control components were primarily Japanese brands, and the pilot run period generally lasted over  six months. This made the entry into the European and America markets very difficult and overseas business expansion challenging.

In order to reduce the product development and pilot run period, as well as obtain the stringent qualifications to enter the European market, TPM began to take on the steep challenge of safety standards and the acquisition, comparison, and analysis of the production data, which are of utmost importance to countries in Europe and America.

1. With the strategic alliance formed with Rockwell Automation, TPM is able to adopt the latest technologies of Rockwell Automation which include: Guardmaster® 440C-CR30 Software Configurable Safety Relay: Monitors and safeguards the inter-locking switch on the guard gate and emergency stop button on the machine, and immediately sends a message to the Human Machine Interface (HMI). It adopts the Rockwell Automation safety solution technologies (including the safety grating surrounding danger zones) to help the machine attain the CE ISO13849-1 safety performance level PLe and ANSI/RIA R15.06 risk category R4. This machine is also compatible with the highest safety standards in the European and North American markets.

2. Kinetix® 5500 servo drives: Supports the integrated motion control on EtherNet/IP™ through the Studio 5000 software support. Executions on this motion control system, design simplifications, operations and maintenance can be achieved through a single control platform and a single network environment. Kinetix® 5500 simplifies the wiring operations and reduces the pressures of inventory with its three-in-one power cable (feedback, brake motor, and power distribution). In order to further reinforce its design, Kinetix® 5500 is also equipped with two Ethernet ports for multiple topological applications.

3. The control system is managed by the CompactLogix™5370 programmable automation controllers (PAC) and allows communications under the EtherNet/ IP™ communications protocol. This provides a platform for the connection between the production factory and the company's intranet. CompactLogix™ 5370 L3 supports EtherNet/IP integrated motion control, device level ring (DLR) topology, and has a built-in power storage, eliminating the need for lithium batteries. It supports the reuse of existing 1769 I/O and includes a removable 1GB secure digital (SD) memory card improving data integrity. Its flexible memory options are up to 3MB, and the No Stored Energy (NSE) version has an additional hazardous environment feature. Its support for kinematics eliminates the need for additional robot controllers and software, and its open socket capability supports Modbus TCP as well as devices such as printers, barcode readers and servers.

4. PanelView Plus 7 Graphic Terminals: The built-in Ethernet port allows the machine connection to the corporate environment. The ATEX Zone 2/22 and UL Class1, Div2 certifications can be used in hazardous environments. The display and external mount commands can save 50% to 90% of the complex screen development time. The SD card slot can be used for storage, recording data, managing production command, and for fast and simple copy or redo commands. The instant diagnostic system can acquire the HMI execution level environment data, including temperature, load, and battery voltage for accelerated troubleshooting.

6. Safety risk evaluation, safety system certification, and other safety services: The professional RA team identifies the risks in the processes of the operation, maintenance, installation, and cleaning of the machine, then discusses and advises TPM on the mitigation measures for potential hazard risks on each machine, so that the project risks are lowered to an acceptable level. After implementing the risk reduction reform measures, the machine safety verification is conducted again. The team helps TPM review and confirm that the machines comply with general or special machine standards and regulations in Europe, North America, and worldwide.

The TMP1600 three-stage pulp molding hot press adopts a Direct-Hot-Press system in conjunction with automated layering equipment, which simplifies manpower and improves capacity  that resulted in economies of scale and high quality products. The Dry-in-Mold production process is suitable for mass production and is widely used in the production of industrial and food packaging.  The machines provide overall safety protection and its mold designs allow easy disassembly and cleaning.

The success of this project has established a new milestone for Rockwell Automation in the application of pulp equipment-pulp molding hot press machine. Prior to introducing the Rockwell Automation control system, machine yield for TPM was only 70%. After the implementation, yield increased to 95%. It also allowed for more convenient component replacements around the world that helps to drive customer growth while improving productivity by  about 30%, and reducing the pilot run period by  about 60%. 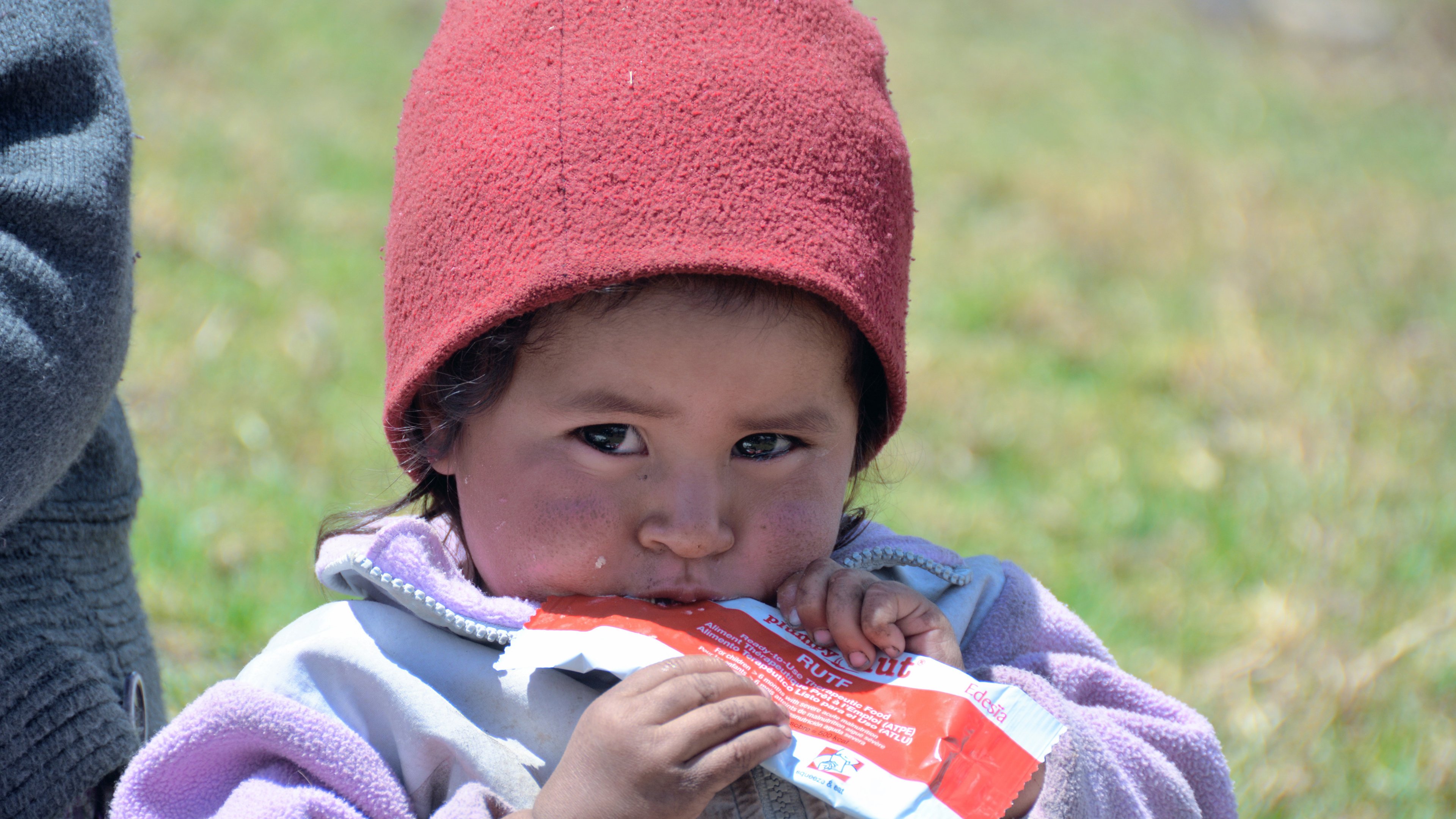