Supervisors of the EP Petroecuador Balao terminal decided to carry out a complete renewal and updating project of the pumping station operations, which included the development of an automatic control system for the management of the maritime terminal.

Transport management is a unit of EP Petroecuador. This unit is responsible for managing the transport system pipeline TRANS-Ecuadorian system, SOTE, as well as pipelines, storage stations, and the distribution of the finished products derived from petroleum, among which stands out the Balao Terminal.

At the Balao maritime terminal they oversee the receiving of finished products and communication to the tankers that perform operations for loading and unloading derived products from hydrocarbons, to and from the refinery in Esmeraldas.

The office of the supervisors of the Balao terminal, which is located in the province of Esmeraldas, Ecuador (the South American Pacific coast) serves an average of 450 ships per year both international and coastal. This number takes into account the effect on maritime services that facilitate the operations of ships and port facilities.

Some time ago, the supervisor of the Balao Terminal carried out a technical inspection of the terminal and decided to optimize its facilities, which included the total renovation of this station. "We developed a draft on mechanical engineering, electrical, procurement of materials, construction and assembly of the station. We only needed the automation part" recalls Luis Montaño, supervisor of the Balao terminal.

It was this that lead to the development of an automatic control system for the management of the maritime terminal. Transport management for EP Petroecuador carried out a public bidding process in which Rockwell Automation Ltda. Ecuador won by reaching the highest technical score and at the same time presenting the most economical offer out of all qualified bids.

“They offered us a solution, high-quality equipment, and highly qualified personnel. In addition, they offered a number of proposals for improvements to the original project free of charge which constituted a fundamental added value" added Montaño.

Specifically, the terminal had pumping units that were 35 years or older which received little investment and maintenance during that time. The reliability of these units was very low, which generated a series of operational problems on an ongoing basis. Not to mention, the time it took to unload products from ships was extremely long.

An interesting aspect of this project, which began operations in early 2015, was that virtually all business units within Rockwell Automation were involved. One business unit which stood out was the automation and software division. They were responsible for providing the automatic control systems, process control networks and information Ethernet IP and software for historicizing variable management instruments and condition monitoring pumping units. The power systems unit is responsible for providing the variable frequency medium voltage drives that were used to drive pumping units.

Finally the systems and solutions unit completed the management and full integration of the project. This unit was what designed the architectures and development of control strategies as well as configures the logic and deployments to operate the station. They are also responsible for being the primary point of contact with supervisors and others from Balao terminal.

The system and solutions team from Rockwell Automation was who led technically from the proposal stage and in the stages of detailed engineering, construction, testing and training up to the commissioning and start the entire project. The team SSB or Systems and Solutions as it is known internally at Rockwell Automation, is where equipment and components are manufactured, transported, installed, and operated according to the timetable proposed originally in the offer.

The implemented control system, the PlantPAx modern distributed control system, includes not only the monitoring of process variables or the management of control valves for appropriate products that will be pumped, but also integrates with the variations of frequency PowerFlex 7000 AC drives.

This allows optimized control and management of the pumping system. "This allows us to control pressure with high precision, temperature and flow of fuel, in addition to measuring the vibration and temperature in the bearings of pumps, and key points to protect and increase the reliability of the pumping units", states Montaño

One of the most important tasks of this project was to develop and configure the application according to the engineer since this is a bi-directional station, i.e., discharge and reversion, and from the Esmeraldas refinery. "The system should run the various operations for all lines and pumps. Both suction and discharge challenges were fully met by Rockwell Automation” he says.

It's worth mentioning, that Rockwell Automation not only took over the provision of systems but also the assembly, installation, and commissioning throughout the project of automation, instrumentation and medium voltage drives. In that sense it's remarkable that this initiative was completed before the deadline assigned indicated in the contract by EP Petroecuador and without any additional cost to the end customer, the Ecuadorian State.

With the implementation of this system, the port terminal managed to triple their capability of loading and unloading ships. "One example I noticed was that before a ship with 200 thousand barrels took 120 hours to unload, now it takes us between 35 and 40 hours" said Luis.

It shows the solution provides a great benefit by reducing the down time of a freighter, which means significant cost savings for the company. In addition, it was possible to optimize delivery to the Esmeraldas refinery for processing and distribution of fuel.

"We can see all the operating parameters. Like for example the flow rates and pressures of the ships, which provides us with the necessary requirements for these ships and for the proper functioning of the station" highlights Montaño.

The operation is also now very safe and reliable so subsequently the pumps can be used at full capacity. With some control algorithms implemented by Rockwell Automation they can determine when the ideal time to slow down is, thus reducing the pump flow. As a result operations can also prioritize the quality of fuel transferred with the lowest possible risk.

Before, all processes were performed manually, such as the handling of the different product lines and pumping units. Now, they are conducted automatically, which allows among other things the reduction of hazardous mixtures of products.

"Every time damage happened in bearings or impellers, operations were stopped to solve these problems. Now we can regulate the speed of the pump motors and lengthen the life span of the equipment” explained Luis. As part of the contract with EPP, Rockwell Automation trained operating and maintenance staff of the terminal. Also, they performed a complete transfer of the technology implemented which will further increase the benefits of the project over time.

"The project was quite successful and the results are clear. Both in terms of the human resources that collaborated in the project as well as the equipment provided. Rockwell Automation achieved a ten-point work," concludes Montaño. 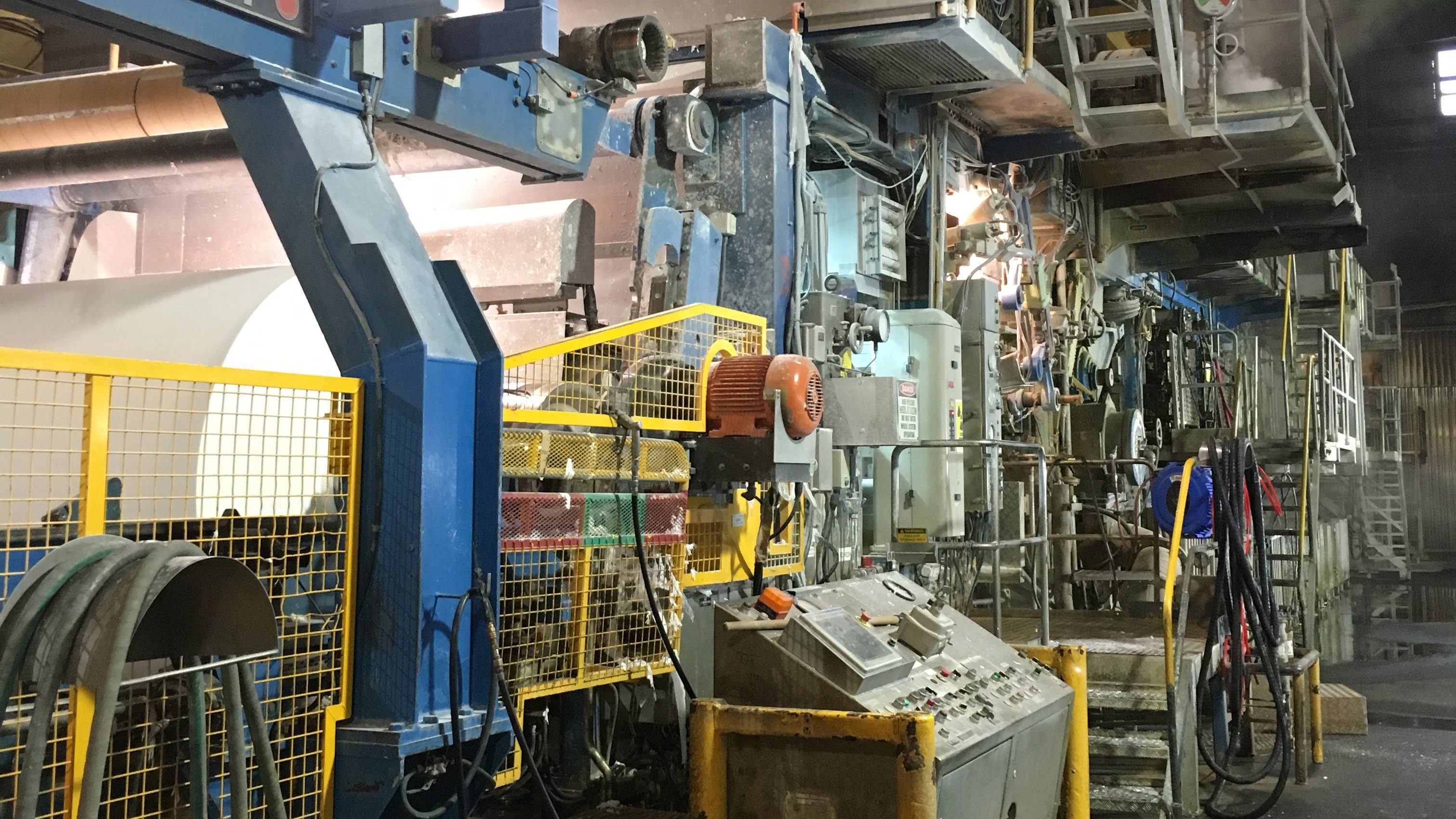 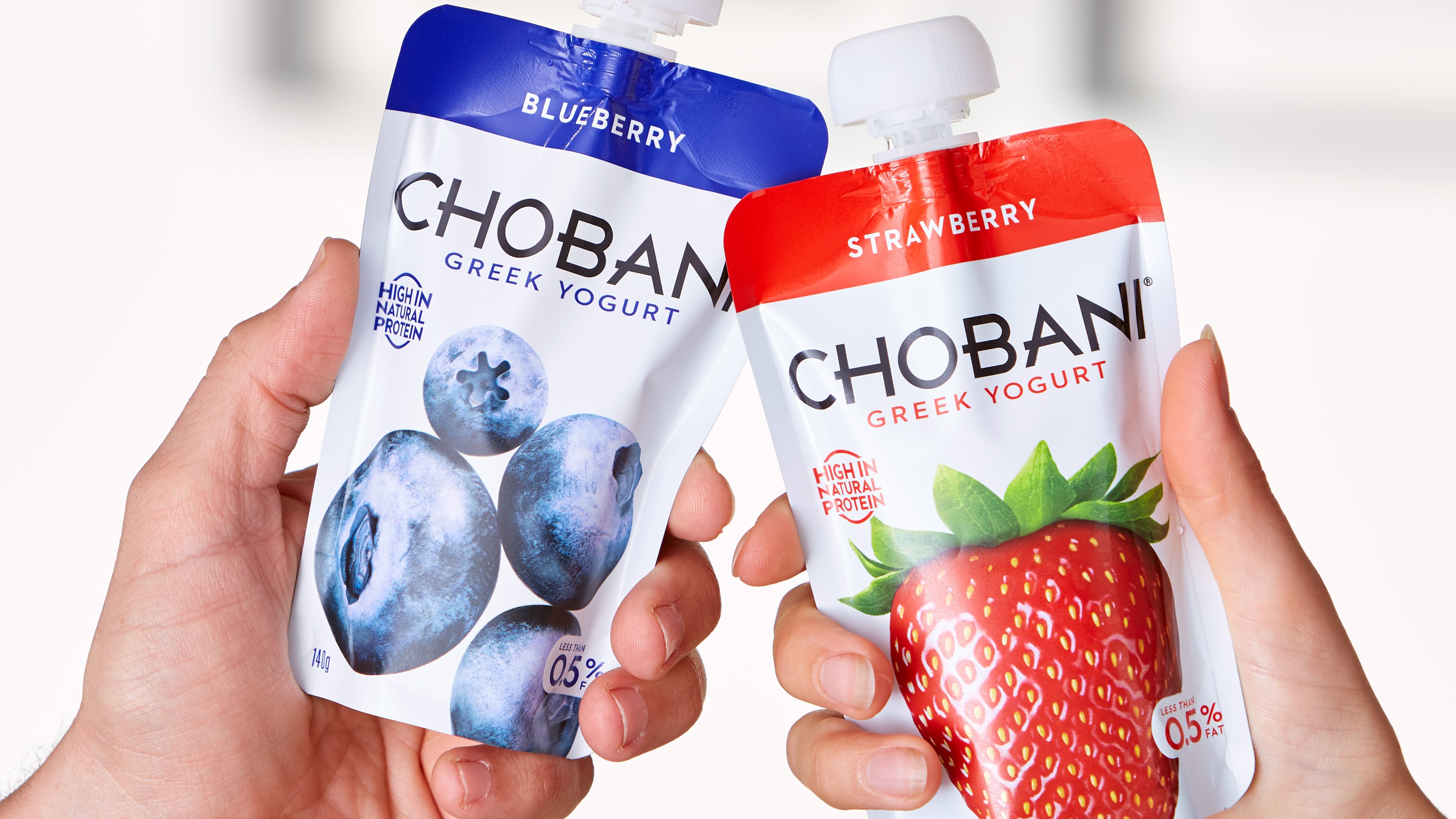