Foundational to The Connected Enterprise are the “connections”, that is, the data cable wiring, or the physical network infrastructure. More than obvious, right?

Yet why do we oftentimes see that it is handled and managed separately from the balance of the project as to be out-of-scope? Or bolted on at the end as after-thought. Perhaps some consider it to be either unimportant, simplistic, or menial.

It is these assumptions that can doom projects causing them to go “sideways.” It is much more than “pulling cable.”  Though not obvious to some, there is considerable science, skill and know-how behind a successful installation. There are extensive standards to adhere to when designing and installing a data cable network – and the task is more complex for heavy industry and process applications.

In regards to its importance and relevance, consider these two things:

This is enough, I think, to encourage inclusion of the physical network into the project scope right along with the logical network. Logical and physical? What? Think of it in terms of a marriage.

First understand that the logical network topology defines the data traffic switching, routing and segmentation.  The logical network must be designed to expressly support the control and data system architecture. They both must be done in unison.

They must be united. In like manner, the physical network infrastructure (the data cable, connections and enclosures) must be designed and installed to align with and support the logical network for the environment and applications at hand. The logical and physical networks are explicitly coupled and co-dependent and therefore must also be done in unison. From a design and deploy perspective, severing the two invites plenty of risk.

The Pain of a Disconnect

I’m guessing that some of you reading this may have experienced the pain and added expense during a startup and commissioning as the result of missteps and gaps associated with the network – when the cable install is not aligned, nor best-practices followed.

To demonstrate the point, two recent projects in the U.S. come to mind: one at a large midstream oil and gas facility and the other at a wood products mill.

In both cases, the cable install was contracted out and managed separately. Problems ensued, and as a result, “white hats” from both Rockwell Automation and Panduit had to be pulled and dispatched for protracted rescue missions.  Many deficiencies were found. In the end, the projects were saved, but not after serious delays and costs for remedies. These scenarios are avoidable.

So, what are some best practices? Leverage the ecosystem. Rockwell Automation Connected Services recognizes the importance of the physical infrastructure and how a well-managed standards-based design and installation paves the way for a successful project.

Connected Services incorporates the physical network design and deploy services SOW right into its proposal. The team takes on the logical while subcontracting the physical out to a trusted partner. The customer gains the combined network expertise of Rockwell Automation and Panduit and receives a turn-key network solution all while having a seamless experience with a single proposal, delivery set and project manager (SPOC).

Together, Rockwell Automation and Panduit have continued to improve the processes and methods for delivering a complete solution to its customers. In doing so, Panduit and its partners support Rockwell Automation throughout the project lifecycle including sales, assess, plan, design, install, commission and operate/maintain.

Take advantage of a well-developed proven methodology resulting from several years of joint project experience that encompasses dozens of successful installations in nearly every vertical.

Don’t leave it to chance. Make the network cable installation a priority and include it in your planning, not as an after-thought. 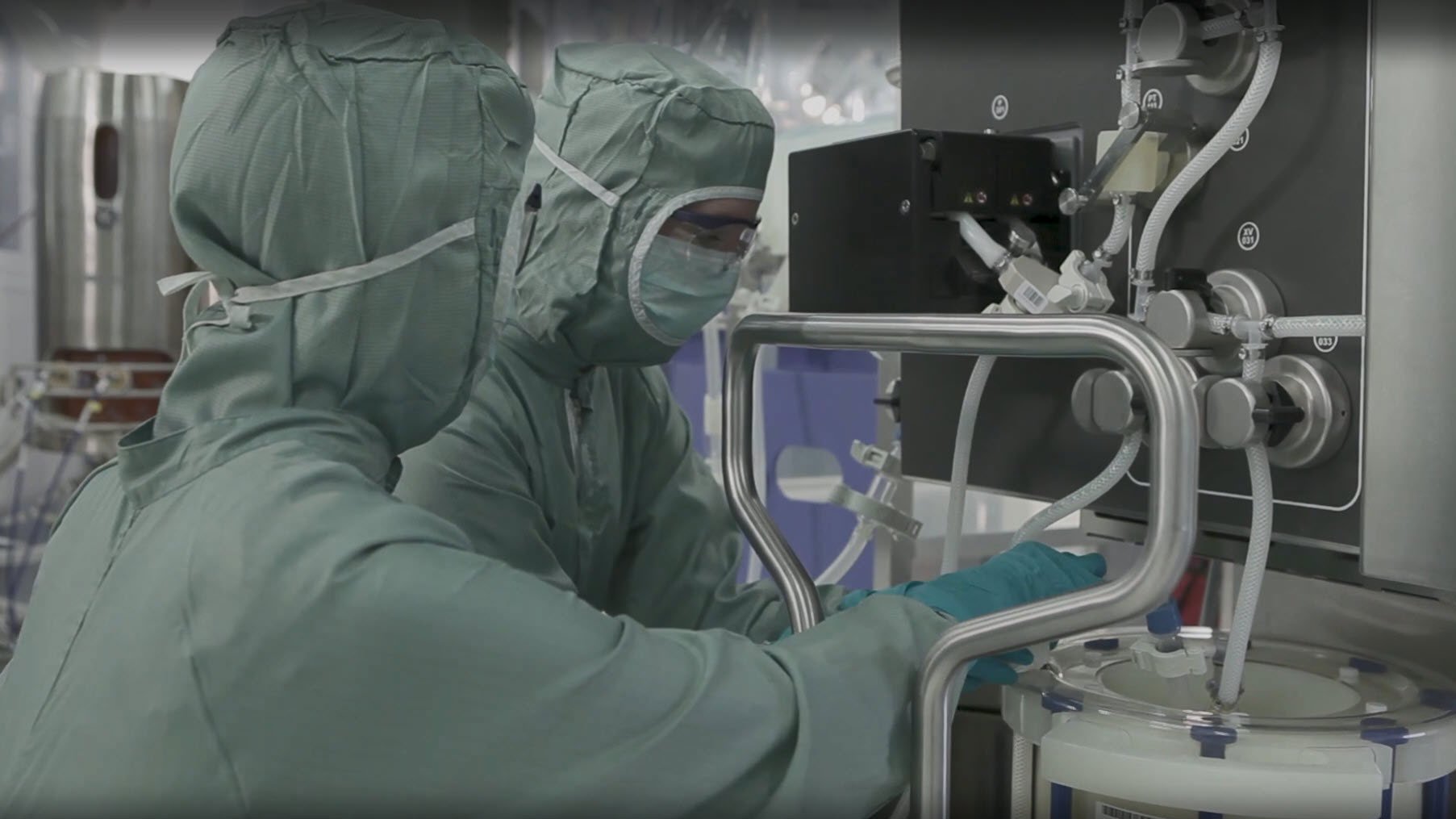 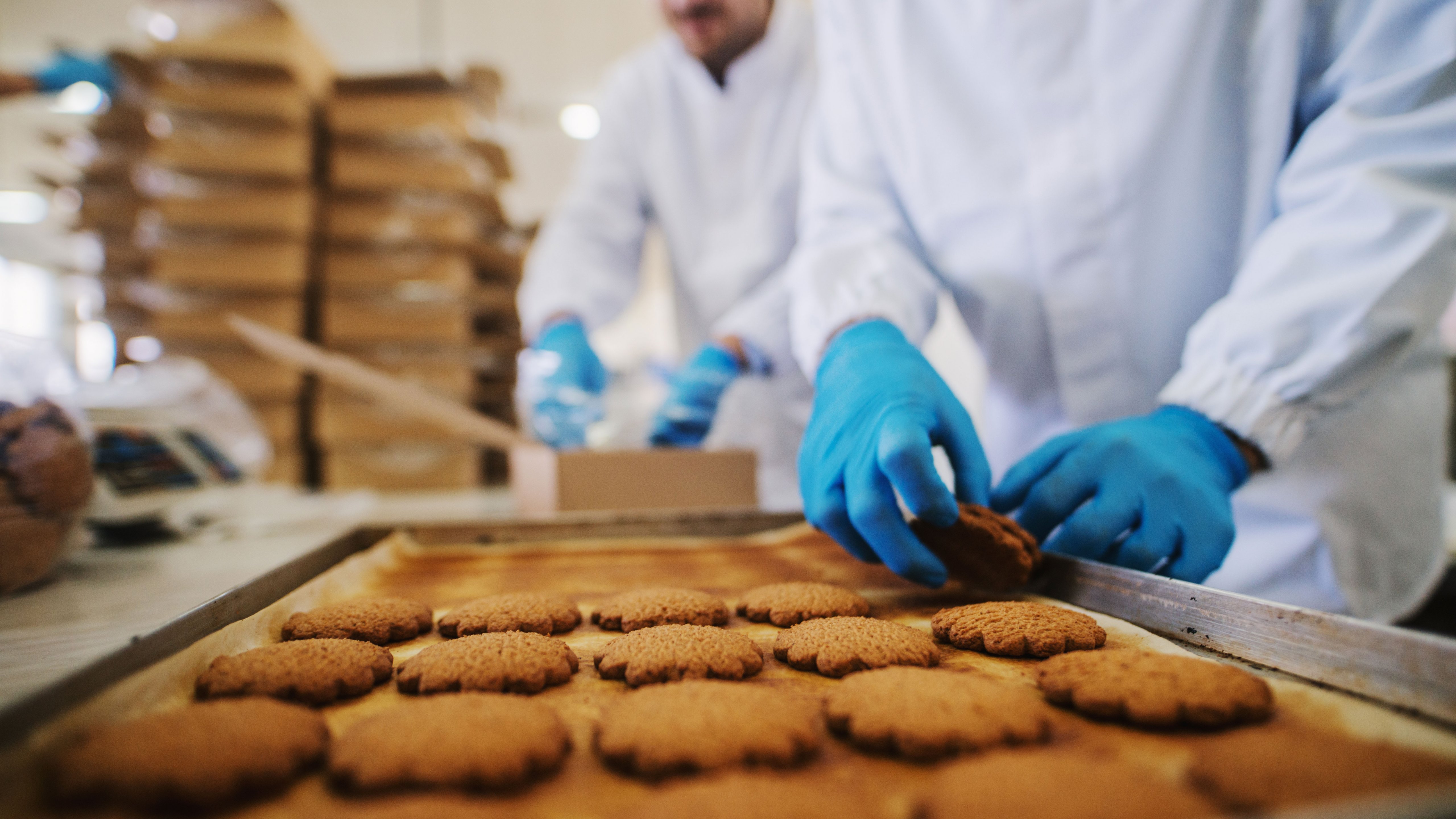 Batch Software: Upgrade for Flexibility, Uptime
Consumers are demanding variety. With a batch software upgrade, batch and hybrid manufacturers can increase flexibility, control costs and mitigate risk.
Building a winning company culture begins with a strong set of principles. These values have helped us engage and motivate our employees. 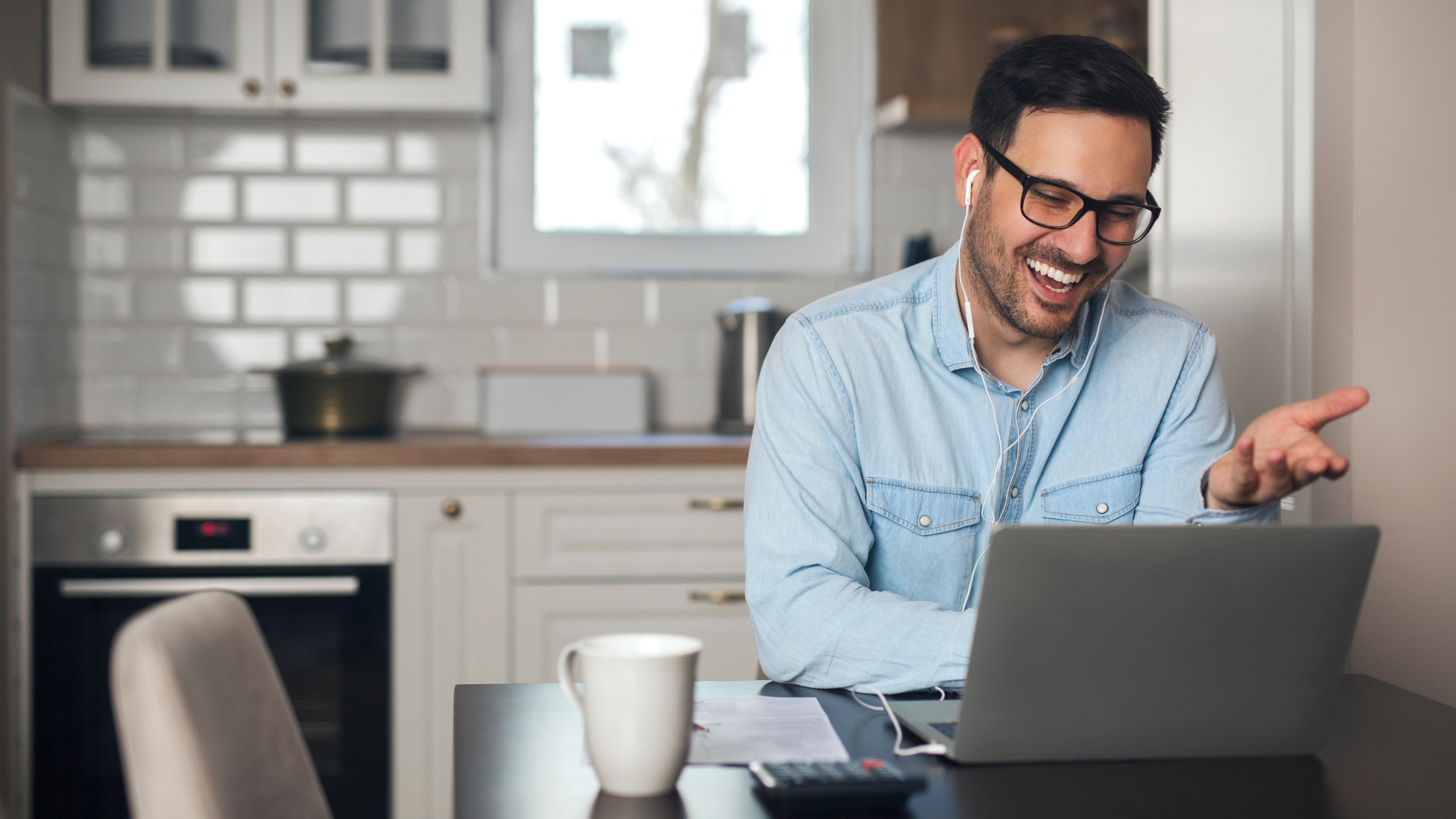