Solutions to Optimize the Connected Mine

Market pressures drive mining operators to use existing and emerging technologies. These technologies improve operational efficiencies, maximize yield recoveries, meet regulatory requirements, and maintain safe or zero-harm environments. They harness the power of connectivity to leverage the vast amount of data that exists in mining automation systems. We can help you accomplish full digitization of your mine.

Commodities market volatility and extended downturn cycles are driving the mining industry to change the way it operates. Mining companies can better use existing data to improve operational excellence and to:

Our global team of industry specialists can help you achieve standardized system design to meet these challenges.

Improve recovery and throughput, rationalize your supply chain, improve operational efficiency, and enable remote and autonomous operations by harnessing data to create a connected mine.

Access and use information in real-time for safer, more efficient mining operations.

From surface and underground mining to processing/refining of any mineral, there are several applications that can benefit from the speed and torque control offered by variable-speed drives.

Learn How Our Mining Solutions Can Help You

Our solutions have been used in mines globally. They provide operators, as well as engineering firms, consistency and reliability. These solutions help reduce downtime and can help extract:

Anglo Platinum in South Africa is the largest platinum producer in the world. A subsidiary of Anglo American, the company processes nearly 40% of all newly mined platinum annually. The processed ore contains more than just platinum. It includes other precious group metals such as ruthenium, rhodium, palladium, osmium, and iridium. The refinery also extracts base metals such as nickel, copper, and zinc.

Anglo Platinum found its process automation system increasingly difficult to support and too fragmented to handle the intricate process of the refinery. It already had a network infrastructure in place that used our control system. So the company selected our PlantPAx DCS to standardize its control systems with one vendor.

As a result, operators have access to reporting across every stage and level of the process. They are able to track recipes in real-time and have stricter control during production.

Our products and services range from simple controls to fully integrated automation, motor control, process safety and visualization systems. Through the use of disruptive technologies, we are able to offer a fully digitized mining experience. Incorporating cloud, mobility, and others, our solutions help take you from data to information to action. This experience, in turn, leads to safer and more efficient operations with secure remote access.

Ready to talk to a Rockwell Automation consultant?

We offer industry expertise to help design, implement and support your automation investment. 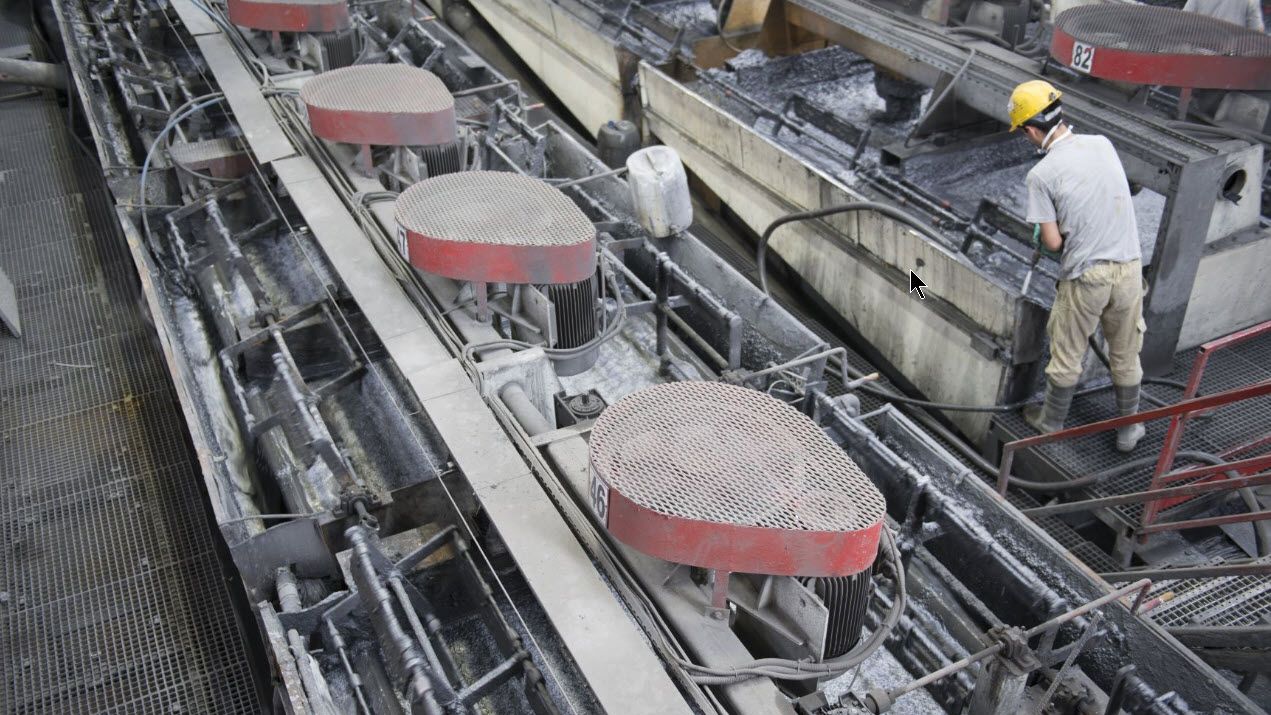 Conveyance & Transportation
Our team of knowledgeable professionals that are combined with reliable, robust, and proven motor control equipment can help you meet your challenges