With an annual production of nearly 1 billion doses of sterile respiratory medicines, one U.S. pharma company had become a specialist in blow-fill-seal manufacturing. This is a continuous process of forming, filling and sealing a liquid-packed container in a sterile area, without human intervention.

Recently, the company decided the time was right to take advantage of new contract opportunities. But to do so, it would need to significantly grow its ability to ramp up production. There was comfortable space for current orders, but production couldn’t expand much beyond them.

The company decided to build a new, state-of-the-art facility. The plant would automate everything from formulation to packaging, even using new technology like laser-guided vehicles that would allow product to go untouched from creation to when it’s put on the truck.

The company wanted to automate not only production but also documentation for its new facility. The FDA requires that pharma producers maintain documentation on sterile conditions, and the company wanted to go beyond those requirements. Specifically, it wanted an information-enabled facility that would allow production to move toward the implementation of electronic batch records.

“The most important part of where our facility was going involved data – the ability to pull and compile information from the first stages of formulation to the packaging area,” said a senior R&D engineer for the company. “To get there, we needed to first narrow the scope for the short term to make sure the facility had an information system that collected plantwide data and secured our assets.”

The company defined two major goals for the new facility. The first was to provide automated control for the formulation process that led to the blow-fill-seal production area. The second was to collect information from different sources, including utilities and machine data from manufacturing and packaging.

The strategy was clear, but a major obstacle came in the design stage. The information system that the company planned to deploy across the plant required an additional layer of hardware – which would more than double the $1.5 million budget.

“It wasn’t an option to add complexity that we would have to manage,” the engineer said. “There was also a concern that the system we first evaluated wouldn’t be compatible with some of the software used across the organization. People had recommended this system because they used it previously, but when we looked at it more closely, we knew the technology wouldn’t work for us.”

A Solution Under Their Nose

While searching for an alternative information system for the new facility, a discovery was made at the company’s existing facility. Specifically, the site had implemented FactoryTalk® Historian software from Rockwell Automation with new packaging equipment to monitor line efficiency.

The software worked so well that the company began to consider it as a strong option for its new facility.

“We discovered the FactoryTalk software utilized aspects of OSIsoft® PI historian software, which is what the team liked about the first control and information system,” the engineer said. “Once we looked into other software from Rockwell Automation, it became apparent that the desired information solutions could be deployed across the facility without any added complexity. The system actually had tools that would greatly simplify our work.”

The team selected a PlantPAx® modern DCS solution for the formulation process. It provides fully integrated control of tank pressure and mixing, and automates the valves on formulation tanks.

The DCS uses FactoryTalk View Site Edition visualization software to give operators a common look and feel for monitoring tank levels, temperatures and pressures across the formulation process. Visualization functionality is also distributed throughout the network to ease troubleshooting for maintenance, and the PlantPAx system’s alarms and events allow workers to manage and track activities.

It stores control, visualization, parameter and configuration files used during deployment and provides an ability to consolidate changes made to automation assets and system activity. The change-management application also records programming changes and uses role-based permissions to minimize risk of human error and lost downtime.

The new facility also uses the FactoryTalk Historian software, which captures and stores all production information and allows the company to continue working toward electronic batch records. And with a validated plantwide historian database, the facility gains a single source for data from the manufacturing equipment, plant utility systems and the new, automated formulation process. Stored information can then be pulled for reporting purposes, such as providing environmental-monitoring data on clean rooms.

The company was encouraged by the ease of deploying and validating the new technology in the new production facility.

The advanced information solution provides a single place to compile data from multiple sources, like sterile compounding and filling, packaging, and HVAC systems. It has also laid the foundation for the future electronic batch record. With the ability to pull 50,000 data tags, the company can collect and report data on demand, providing relevant information when it’s needed.

“Combining all relevant data into a single report is what this state-of-the-art facility will achieve, and our current technology is showing us a roadmap,” the engineer said. “By reducing the complexity in our automation system and connecting sources of data, we’ve made the first steps toward pulling together robust data from the entire system.”

FactoryTalk and PlantPAX are trademarks of Rockwell Automation Inc.

OSIsoft is a trademark of OSIsoft, LLC. 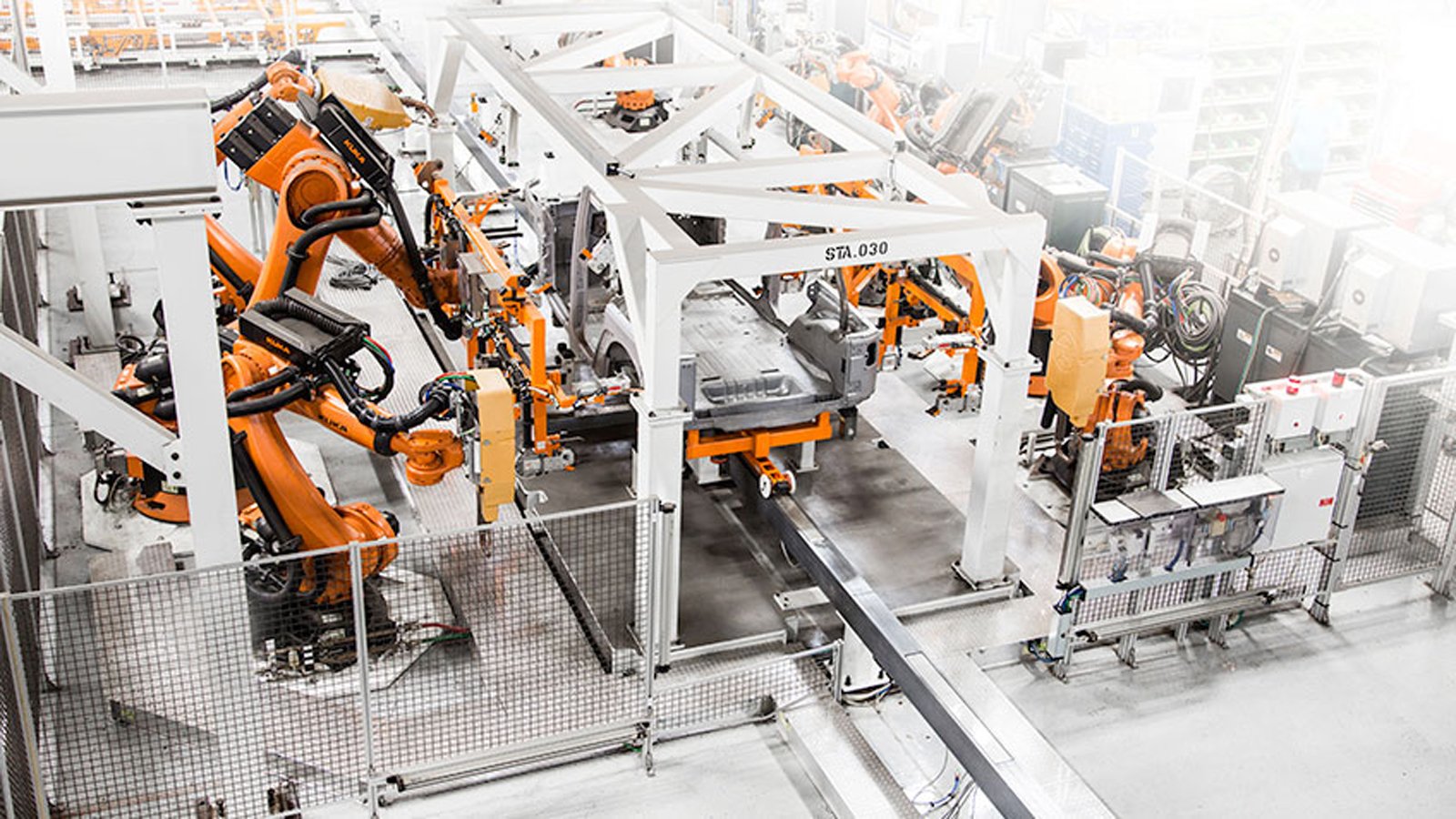