Colorado Springs Utilities (CSU) provides electricity, natural gas, water and wastewater services to nearly 600,000 people in central Colorado. To help deliver these services, CSU operates and maintains four hydroelectric plants – one of which is in Manitou, Colo., a remote town nestled in the foothills of Pikes Peak. Surrounded by sweet-smelling pine trees, the plant is housed in a small brick building that is more than 100 years old. Despite its aging walls, the plant is essential to CSU and its customers. As water glides down the mountain, the plant's prime function is to break the head pressure of water from 1,100 pounds per square inch (psi) to 35 psi so it can be accommodated by the utility's water treatment plant.

As a byproduct of reducing water pressure, the Manitou plant's position at the base of the mountain is a premium location for producing electricity. This electricity is created when water from mountain reservoirs drops hundreds of feet through a pipe to the hydro plant. The high-pressure movement of the water through a turbine then turns a generator to make electricity. CSU currently generates up to 102,000 MW of renewable energy each year through its four hydro plants, fulfilling six percent of the city's need. CSU is gradually increasing this percentage to comply with a mandate on the state's large utilities that 10 percent of power be derived from renewable sources by 2015.

The shift towards renewable energy will help meet the state mandate, but also helps CSU address the rising cost of fuel. It currently costs $4 to generate one MW of electricity at its Manitou hydro plant. Generating the same amount of energy costs $12 at the city's two coal-fired plants and $90 at its natural gas-fired plant.

In addition to Manitou, CSU's unit in Ruxton also relied on old equipment that was failing at an alarming rate. CSU's maintenance engineers would journey up Pikes Peak using the Cog Railway an average of three times each month to address malfunctioning equipment. Although these treks were scenic, they were far from profitable. It took 20 minutes to reach Manitou and two and a half hours to reach Ruxton, its most remote hydro plant. After arriving at the facilities, engineers then needed to diagnose and secure parts to repair the problem. As this sometimes required multiple trips up and down the mountainside, downtime could extend for days.

“At our remote hydro plants, we maintained legacy DCS systems from two different vendors, both of which were aging and increasingly in need of hard-to-find replacement parts,” said Brent Richardson, plant manager, Colorado Springs Utilities. “The disparate control systems each required their own inventory of spare parts, along with engineers who were familiar with the ins and outs of maintaining them.”

For CSU to increase renewable energy production, it needed to increase system availability of its Manitou and Ruxton hydro units, which hovered at 50 percent. Making matters worse, 20 percent of the outages were unplanned, which were more costly for the utility. CSU's operators couldn't remotely access the hydro units from a central location, so it was always necessary to physically travel to the sites to assess the cause of each forced outage. At minimum, this resulted in several hours of downtime – but usually resulted in several days of lost production.

If for any reason CSU couldn't meet the power needs of residents, it had to purchase power on the open market. Because power is priced according to demand, and emergencies often occur at peak times, buying power is often very expensive. Even though its hydro plants only generated a small portion of the city's electricity, CSU wanted to secure every kW it could to avoid the open market.

With over 25 years in the power industry, Richardson was familiar with the legacy DCS systems used at CSU's hydro plants. But rather than simply replacing them with newer models, he saw the advantage of standardizing on a single control architecture for all of CSU's operations. CSU had recently upgraded its contingency-power generation facility in Birdsall to the Rockwell Automation® PlantPAx™ process automation system, and Richardson believed this platform would be ideal for the hydro plants as well.

“Rockwell Automation provided us with complete system specifications for Birdsall, mapping out every aspect of the architecture that would automate all key functions of the plant,” said Richardson. “It was one of the fastest and cleanest installations I've ever seen. Their knowledge of the issues facing our industry was impressive and helped us countless times over.”

Building off of the success of its Birdsall renovation, CSU decided to migrate its hydro units to the PlantPAx system. The company began this process with Ruxton – its most remote unit – and then migrated the control system at Manitou, its oldest unit.

To help understand the new PlantPAx system front to back – including how to operate, maintain and repair it – Richardson's staff performed the installation. “Traditional DCS suppliers don't provide us the option to install the control system – the custom code and configurations are just too complex,” said Richardson. “The modularity of the PlantPAx system enabled us to install it ourselves, which was critical to our decision to standardize on the platform.”

As part of the PlantPAx system, CSU installed an Allen-Bradley® ControlLogix® programmable automation controller on each of the plant's generators. The ControlLogix controller sends valuable diagnostics via EtherNet/IP to a microwave station and – at the base of the mountain – back to a ControlLogix controller at the Birdsall facility. FactoryTalk® AssetCentre software from Rockwell Automation consolidates human-machine interface data from the hydro units, allowing CSU's operators to centrally monitor and manage system parameters, such as water pressure, and adjust controller set points from the convenience of the Birdsall plant. By evaluating valuable diagnostics, such as I/O modules and field devices, operators can also remotely troubleshoot the system if necessary.

Prior to the upgrade, it could take three or more days to recover the Manitou and Ruxton systems from a forced outage. After migrating to the PlantPAx system, CSU has experienced nearly 100 percent availability. CSU's operators remotely monitor each plant and diagnose issues as they arise, often well before the issues cause downtime.

“When maintenance is necessary, we can analyze the situation from the Birdsall location, gather all the necessary parts, and route water to one of CSU's other hydro stations during the repair to maintain power production,” said Richardson. “With a Rockwell Automation Parts Management Agreement and by standardizing on a single control architecture, we've further streamlined maintenance procedures. We have quick access to the spare parts we need and can share inventory across the organization.”

With downtime costing $100 dollars per hour, CSU estimates that the increase in availability is saving the company $50,000 annually from the operations and maintenance budget.

In addition, the company can now optimize renewable energy production by identifying the highest efficiency hydro units. As water pressure fluctuates based on where the hydro units are located on the mountain, the utility can select the best water route at any given time. Prior to the upgrade, CSU could produce three percent renewable energy – when the hydro units were functioning properly. Today, CSU can reliably produce six percent, and is well ahead of schedule for meeting the 2015 state mandate of 10 percent.

With a Rockwell Automation PlantPAx system, CSU now has the freedom to shift its focus from “maintenance mode” to generating more renewable energy. The increased availability and maintainability of the Manitou and Ruxton hydro plants will help CSU produce more renewable energy, benefiting the company's bottom-line and helping ensure safe, secure power for the residents of Colorado Springs, Colo. Next on CSU's agenda is upgrading its legacy DCS at its hydro plant in Tesla – an endeavor the utility anticipates will further improve its bottom line and the city's reliance on clean energy. 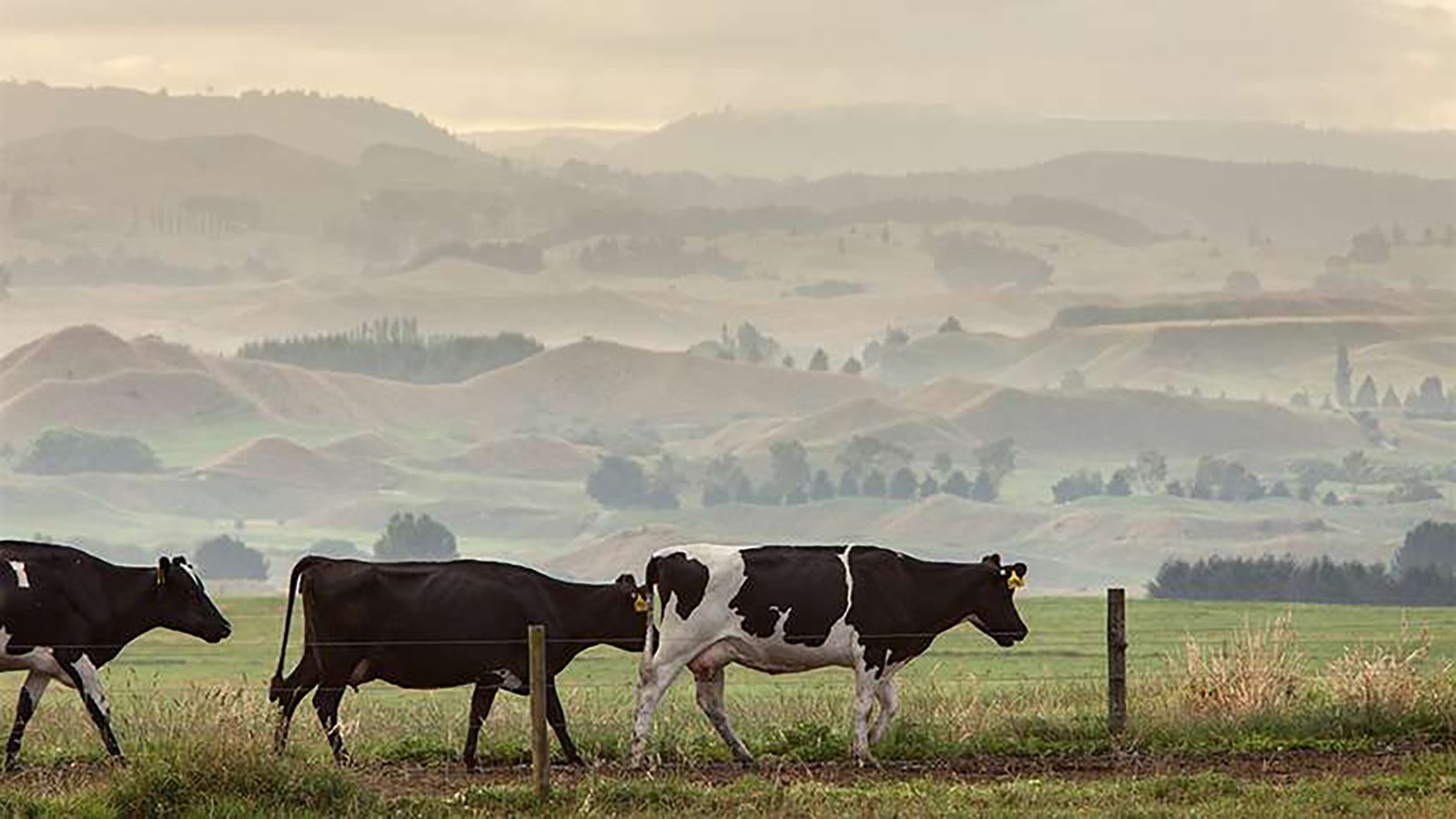 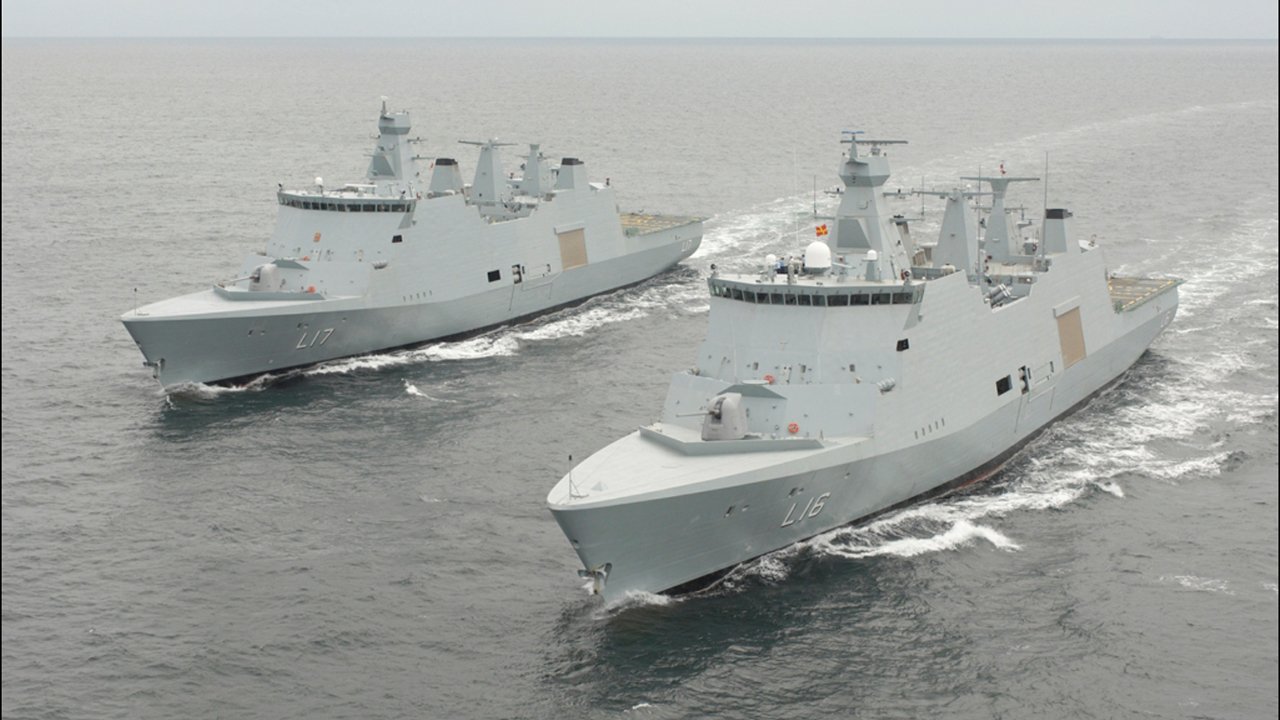