The chemicals industry is heavily legislated on many fronts. Not just for the products it manufactures, but also for the manufacturing processes it employs, which are often heavily capital-asset intensive.

In addition to the obvious safety concerns, sustainability is a primary target for many of the leading players, too, especially in terms of raw material usage and energy consumption. Considering the scale of some chemical plants, even small increases in efficiency can lead to significant energy savings.

It is for this reason that many chemical companies are turning to process automation and information systems suppliers, to help them to streamline activities and optimise their operations.

Due to plant sizes and their geographic spread, wholesale infrastructure changes are less common. But an area where many are seeing sustainability gains is in the more connected and integrated control of existing legacy assets. In these instances, older equipment, which would otherwise be uneconomic to replace, can be more efficiently operated and monitored using contemporary control solutions.

One company that has realised the potential of contemporary control solutions is Solvay Sodi in Bulgaria. The company is one of the largest industrial enterprises in Bulgaria and the largest plant in Europe for the production of synthetic soda ash, with a capacity of 1.5 million tonnes of soda annually. The company was privatised in 1997 with major shareholders - the international chemical group Solvay (75%) and the Turkish chemical group Sisecam (25%).

Soda ash is an essential raw material for the glass industry, used also in the production of detergents, in the chemical industry and metallurgy, silicates and glass fibres, while soda bicarbonate serves the markets of food products, animal feed, flue gas cleaning and healthcare.

The company’s plant in Devnya, generates its own electricity using steam turbines fed from boilers. The issue that it faced was that the boilers’ airflow was only basically controlled, using three old synchronous motors, none of which were connected to drives, so worked at full load continuously. Not only did this create difficulties in controlling the steam-generation process, but the boiler plant also saw instability and regular downtime, coupled to significant energy consumption and associated CO2 emissions.

“Energy saving is the primary reason behind this infrastructure upgrade,” explains Ognian Ivanov, Electrical Department Head at the Solvay Sodi Devnya plant. “It is at the heart of a company-wide sustainability initiative across all of Solvay’s plants.”

“We showed Solvay Sodi’s team the efficiencies and controllability the company would achieve through the incorporation of Allen-Bradley PowerFlex® 7000 variable-frequency drives,” explains Milen Milev, Sales Manager at Rotec, “something we were able to demonstrate in action, thanks to visits to other projects we have successfully supported  over the last 16 years. PowerFlex 7000 drives offered Solvay Sodi a means to accurately control the speeds of the motors to match the process variables and turbine demand.”

The three drives (6kV – 900, 1,800 and 2,400 kW) are connected to the plant’s existing distributed control system (DCS) via Profibus. They are incredibly robust in operation, being far less susceptible to power fluctuations than other medium-voltage equipment on the market. They can be used for soft-starting large motors to limit inrush current or for speed control of multiple motors.

Thanks to the bypass functionality, the PowerFlex drive technology also promotes maximum uptime, delivering full synchronous control in the event of any issues. Synchronous transfer also helps to limit the mechanical wear and tear on components, which ultimately prolongs the life of the motor and reduces the maintenance demands.

“We had three primary goals for this project,” Milev explains. “First, we had to ensure rapid delivery, being given only three weeks to install and commission the drives. Second, we had to deliver a solution with bypass capabilities, and third we needed to improve the stability of the entire system in case of voltage fluctuations.”

The performance results are impressive, with energy savings peaking at 20%, which equates to about 1 MW per hour! “Solvay Sodi are very happy with what we have achieved at the Devnya plant,” Milev enthuses. “We have only seen one incident of potential downtime in one and a half years, and this was due to a problem in the power system. But the drive worked as it should by switching to bypass; at no point did the motors stop. The more precise control has also created better working conditions for the fans, due to the soft start capabilities and the speed control. These less harsh operating conditions are prolonging the life of ancillary equipment too.”

“If we compare the 2018 electricity-consumption readings with those of 2017, the results are hugely impressive,” Ivanov explains. “On one fan system we saved, 3,158 MWh, on the second 681 MWh, and on the third 4,333 MWh. This delivers a total saving of 8,173 MWh across all three, or 22 MWh per day! This also equates to lower CO2 emissions and is very much in line with our corporate sustainability campaign.” 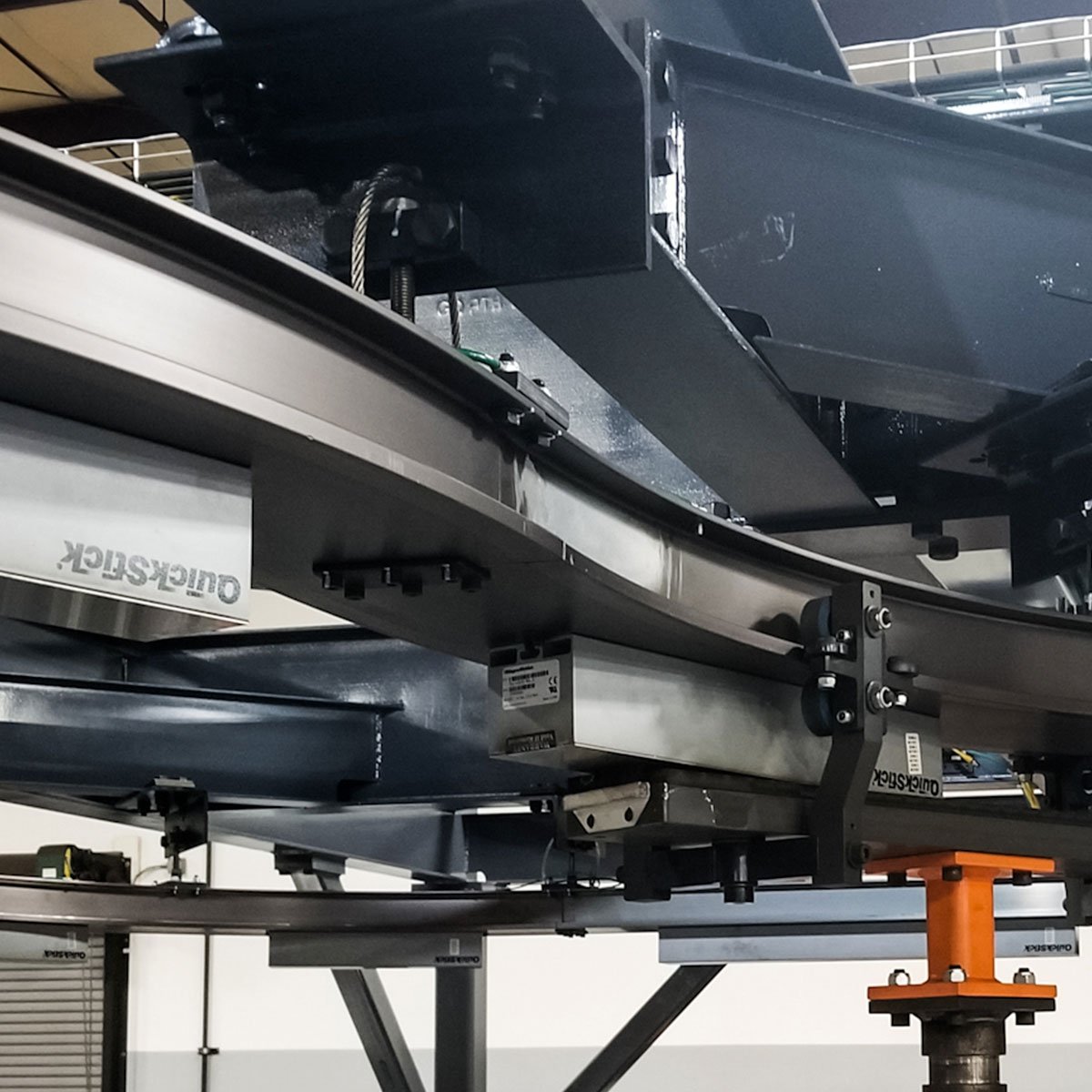