Background
In 1940, Thomas McCarthy, a hunter and distillery executive brought a private supply of bourbon on his annual Wild Turkey hunt. His friends liked the spirit so much, that the next year they asked McCarthy to bring along that same “Wild Turkey” bourbon. McCarthy honored his friends' request by turning their nickname into one of the world's most popular brands of bourbon.

The bourbon McCarthy branded was originally created in 1855 using a mixture of corn, rye and malt barley. Using the same primarily manual process established long ago, Wild Turkey today produces 20 whiskey products out of its facility in Lawrenceburg, Ky.

In 2010, the Wild Turkey plant had reached capacity and the distiller knew it would need to expand the distillery into a highly automated facility in order to best meet production demands. By implementing a plantwide process automation solution from Rockwell Automation into its greenfield distillery, Wild Turkey not only increased production and delivered a more consistent product, but improved operator productivity, decreased waste and created a safer work environment for its operators.

Challenge
The Wild Turkey bourbon distillation process begins by grinding a mixture of corn and rye that is then cooked, cooled and combined with barley malt in order to convert all starch into fermentable sugars. This mixture is then funneled into fermenters, where Wild Turkey adds its own homemade yeast. After a few days, the new mixture, or mash, is ready to go through the still, a large copper silo-like structure. The fermented mash is pumped through the top of the still, while steam is pumped in from the bottom. When the steam meets the fermented mash, vaporized bourbon is produced. This vapor rises into a condenser, turning into liquid, while the solid grains float to the bottom and are later repurposed for cattle feed. After distillation, the bourbon flows into the cistern room where it is divided into new charred oak barrels and stored for six to 12 years of aging.

For generations, this distillation was manually controlled and relied on a hand-operated process to produce the same consistent bourbon distillate, batch after batch. Recently, the Wild Turkey plant discovered it had reached maximum capacity. Its ability to meet increasing production demands was hampered by an inability to effectively upgrade its current distillation facility.

Rather than shoe-horning new equipment into the old plant, Wild Turkey chose to expand on the same site the company had distilled on for more than a century. Constructing a greenfield plant gave Wild Turkey the chance to revaluate its current production. With its customers in mind, the distiller decided to implement a largely automated distilling process that would allow the company to exactly replicate the iconic Wild Turkey flavor in the new facility.

There are many inherent challenges when building an automated distillery for an established brand like Wild Turkey. First and foremost, the distiller needed to maintain the same flavor profile and appearance that its consumers had come to expect. Second, the company needed to meet aggressive construction goals in order to ensure delivery and fulfill customer orders. And finally, Wild Turkey needed a system that would enable its operators to optimize production.

“Years of success in the bourbon industry have shown that we have the taste part down,” said Jim Sanders, distillery production manager at Wild Turkey. “So the ultimate goal was to preserve that flavor while improving the process in an expanded facility, which meant arming our operators with tools that provide deeper insight into our distillation process.”

“We didn't want a partner who would simply put a boilerplate package over the top of our facility,” said Sanders, “Which is why we chose to work with Rockwell Automation. The company's solid reputation, combined with BCI's extensive experience in the alcohol industry, was the perfect match for our needs.”

The team at BCI, led by owner and president, Ray Bachelor, selected an open system for its process control. The Rockwell Automation PlantPAx™ process automation system allowed Wild Turkey to apply a production intelligence and control strategy across its entire operations.

“Wild Turkey knows how to make their product better than I ever will,” said Bachelor. “So BCI's goal was to give the distillery the tools it needs to preserve the iconic flavor profile it's known for – and we knew we could do that with the PlantPAx system.”

The PlantPAx system incorporated sequencing compliant with the ISA-88 set of standards and terminology for batch control through its Logix Batch and Sequence Manager. This functionality allows operators to configure recipes and formulas directly in the Allen-Bradley® ControlLogix® controller through FactoryTalk® View Site Edition software without requiring code changes to the system to help streamline the implementation of approved changes.

To help ease training and engage with the operators prior to the opening of the new facility, BCI simulated plant operations in the ControlLogix controllers, allowing operators to try out interfaces, play with face plates and see sequences run. By the time operators transitioned to the new facility, they were comfortable operating the system directly from the human-machine interface screens rather than by hand.

The current control system now mirrors the actions carried out in the old facility to a ‘T,' so if an operator opened a valve and left it open for 15 minutes, the new system completes the exact command. This consistency means Wild Turkey is still producing the same quality product, but now in larger quantities.

Not only has the PlantPAx system allowed Wild Turkey to increase plant production, it has helped increase operator effectiveness as well. The highly automated process and intuitive visualization package providing real-time information help operators focus on the actual process rather than spend time opening and closing valves by hand and other manual tasks.

In addition to meeting the goals of increasing production and improving access to real-time process data, Wild Turkey is producing less waste in a safer work environment. The control system keeps an eye on every aspect of the operation so losses that the distiller might have seen in the past are no longer an issue. Operators spend less time in the field, going up and down stairs, and possibly missing something that might be occurring at another point in the process. With the PlantPAx process automation system, operators can view the entire distillation process on a screen. If an alarm sounds and an operator needs to take immediate action, they can do so with the click of a button.

“It's been quite impressive to see how the time-honored traditions and state-of-the art automation products can co-exist so seamlessly and work together to produce the same great tasting bourbon Wild Turkey customers have been enjoying for over a century,” said Sanders.

The results mentioned above are specific to Wild Turkey's use of Rockwell Automation products and services in conjunction with other products. Specific results may vary for other customers. 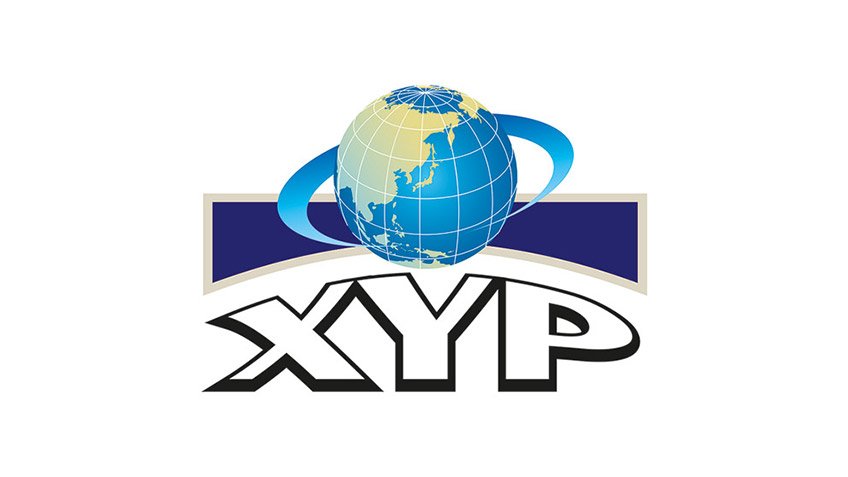