Manufacturing and a Global Britain

As the UK leaves the EU at the end of the year this session will focus on recasting trade relationships, the role of trade as a vital part of the economic recovery, and the importance of international cooperation in driving global trade.

Join this session to understand the emerging opportunities and the support available, to take advantage of new markets and to boost exports.

As the transition deal with the EU comes to an end, and the UK completes its exit in full, industry is being urged to go Global. This webinar will give you the chance to hear from experts in the field of trade and export promotion on the following topics: 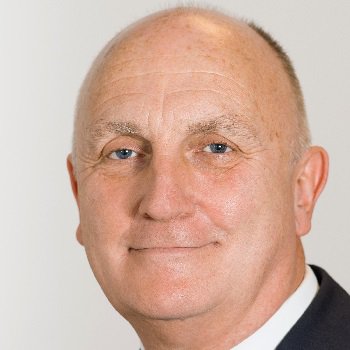 Stephen Phipson
Chief Executive, Make UK
Stephen Phipson is the Chief Executive of Make UK, the representative voice of UK manufacturing. Stephen was previously the Head of the Defence and Security Organisation within the Department for International Trade, delivering support to UK defence and security businesses seeking to export and develop joint ventures and partnerships overseas, as well as to overseas defence and security businesses seeking to invest in the UK. Prior to this, Stephen was the Director for Security Industry Engagement within the Office for Security and Counter Terrorism at the Home Office. He was the Senior Responsible Owner within Government for the UK security industry and had responsibility for securing a new generation of G2G security agreements with priority overseas partner nations. Stephen has 35 years of industry experience with senior roles within the Electronics, Defence and Security industries. 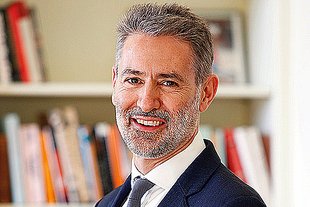 Julian Braithwaite
Ambassador and Permanent Representative UK Mission to the UN and other international organisations, Geneva
Julian Braithwaite joined the FCO in 1994. He spent much of his early career dealing with the conflicts in the former Yugoslavia, first in the FCO during the war in Bosnia, with the UN at the end of the war in Croatia, in Belgrade in the run up to the conflict in Kosovo, on secondment in NATO during that conflict, and then with Lord Ashdown in Bosnia. He has worked twice in Downing Street, first for four years as a press officer and then speechwriter for Prime Minister Tony Blair, and then running the Government’s communication campaign during the Libya crisis in 2011. He has served in Washington and most recently in Brussels, as the UK’s Ambassador to the EU Political and Security Committee. 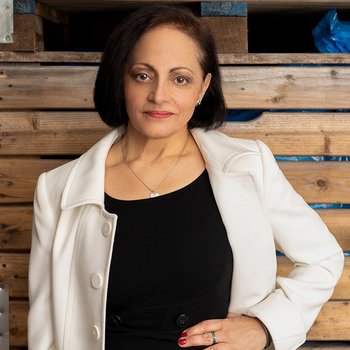 Nimisha Raja
The founder of Nim’s Fruit Crisps, the UK’s only manufacturer of air-dried fruit and vegetable crisps
The former café owner set up the business after being inspired to combat unhealthy snacking by kids and adults alike, investing all of her life savings in setting up a dedicated production facility in the heart of Kent. It has been a wise decision, with the entrepreneur now supplying Tesco, Waitrose, independent retailers, the NHS and a host of foodservice specialists with her crisps and new additions to the range, including edible teas and drink infusions. Nim’s, which received a Queen’s Award for Innovation last year, has also enjoyed international success with customers in France, Netherlands and Ukraine and distributors being finalised in Australia and Canada. 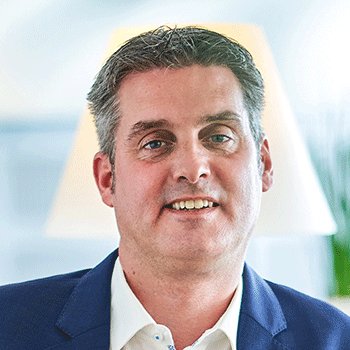 Mark Bottomley
Regional Vice President, Strategic Accounts and Sales Specialists EMEA, Rockwell Automation
Mark Bottomley is Regional Vice-President, Sales, North, for Rockwell Automation. In his role, Mark is dedicated to delivering the company’s strategy to bring the Connected Enterprise to life. Under his leadership, Rockwell Automation integrates control and information to help make industrial companies and their people more productive and the world more sustainable. Mark accelerates the company’s approach in his region by focusing on understanding customer needs and their best opportunities for productivity, combining our technology and domain expertise to deliver positive business outcomes.
Connect: 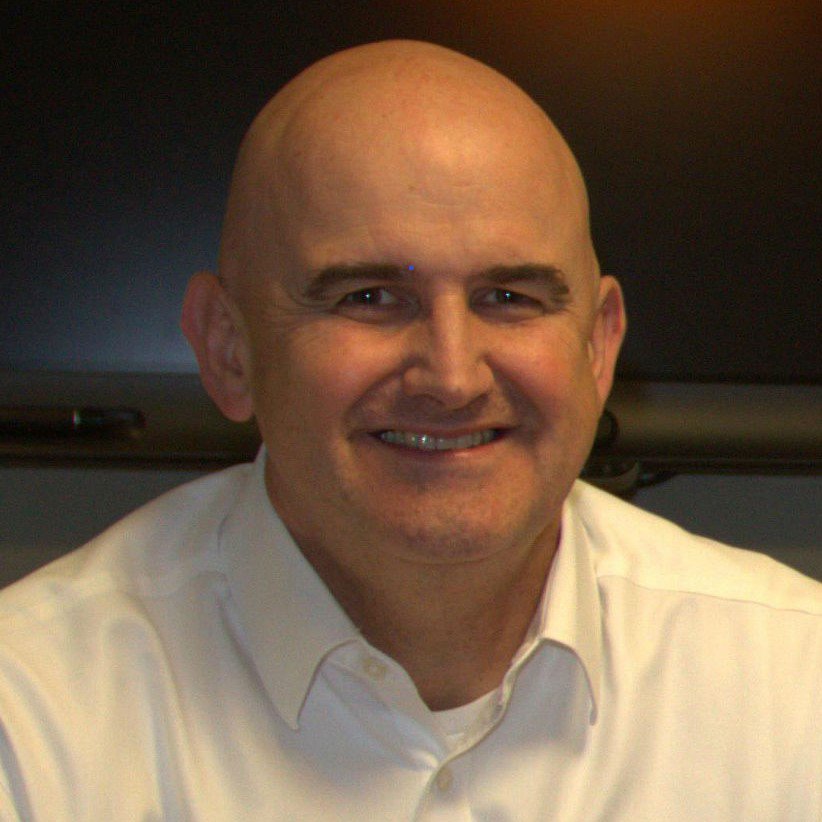 Mike Maddock
Managing Director, Performance Engineered Solutions, Export Champion Dept for International Trade
Mike is the Managing Director and co-owner of PES Performance Ltd and has expertise in multiple business environments. His previous experience includes eleven years in multi-site retailing, where in his role as Regional Operations Director, he was responsible for ten business development managers; and operated 175 businesses in the North of England and Scotland area. These businesses had an annual turnover of £153 million and a team of more than 3500 within his region. Mike intimately understands performance markets, having competed for Great Britain in the sport of Skeleton bobsleigh for seven years. He also understands people, pressure environments and detailed operational planning from his thirteen years as a clearance diver and bomb disposal operative in the Royal Navy. 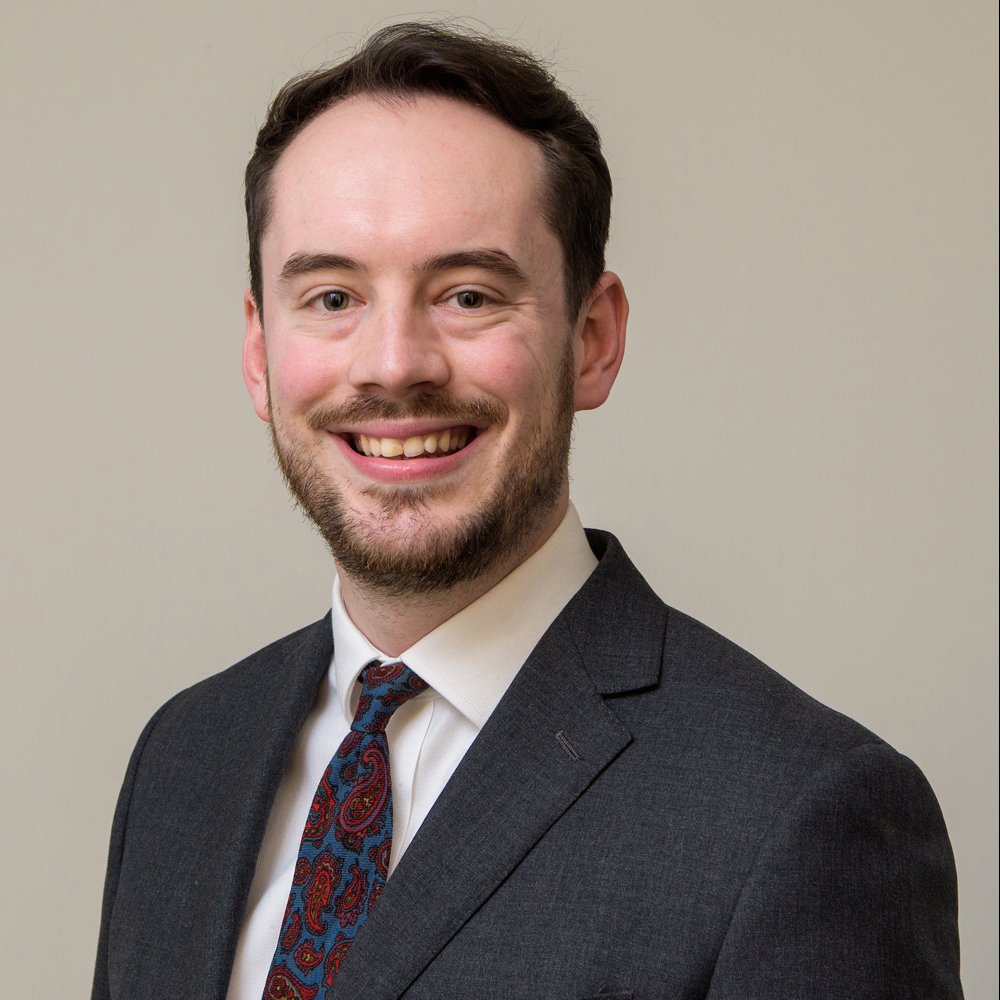 Sam Lowe
Senior Research Fellow, Centre for European Reform
Sam is a senior research fellow at the Centre for European Reform. He is also a visiting research fellow at The Policy Institute, Kings College London and a co-founder of the UK Trade Forum. He works on trade issues, with a focus on Brexit, customs and regulatory barriers, and trade in services. He regularly briefs businesses, government officials, politicians and European institutions, including Parliamentary select committees and the European Central Bank and was previously a member of the British government's Strategic Trade Advisory Group (2019-2020). Sam often appears in the media, including the BBC Radio 4 Today Programme, The Financial Times, The Times, Politico, The Economist, The Wall Street Journal and Sky News.
Connect: 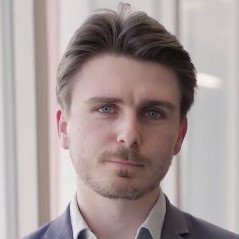