To update existing equipment or purchase new is never an easy decision. While capital outlay is often what tips the scales in favor of a retrofit, other critical factors come into play – including system support and production flexibility.

Henshaw, a machine builder and system integrator headquartered in Romeo, Michigan, was recently approached by a customer weighing their options regarding an outdated machining cell based on computer numeric control (CNC). The high-volume production equipment is used to manufacture metal driveshaft yokes for the automotive industry.

“For years, we had serviced this customer’s machines,” said David Clark, CEO, Henshaw. “They were happy with our work and asked if we could retrofit their CNC machine with a new control system.”

The multimillion dollar machining cell, originally purchased from an Italian supplier, was no longer meeting productivity goals. In addition, the supplier had just one technician based in the United States and replacement parts were scarce.

Purchasing new equipment was cost prohibitive. Plus, a new machine from the same supplier would not address the company’s other goals. Specifically, the CNC system was based on closed programming code, which could not be easily modified.

“Our customer wanted a system that could accommodate new functionality as needed,” Clark explained. “They were pleased with the performance and flexibility of Rockwell Automation systems on other equipment in their plant and hoped to replicate that in the machining cell.”

To begin the process, a robot loads a stock metal part into the first station. Milling begins with each part advancing to the next process station via turntable. Some stations cut simple paths, others cut advance radius paths – and still others are idle, depending on the part style. The product is robotically unloaded from the machine as a completely finished part.

In all, the enclosed machining cell includes 32 servo axes and 15 spindles – and occupies a footprint of approximately 2,500 square feet.

“From a CNC standpoint, this system is about as complex as it gets,” said Keith Kammer, controls engineering manager, Henshaw. “In addition to the control system retrofit, our customer worked with other suppliers to replace the machine’s load and unload robots and hydraulics.”

“The PNC solution supports RS274D part programs, just like a CNC system would,” said Justin Clark, controls engineer, Henshaw. “Our customer can turn the CAD toolpaths of their parts into standard G-code programs and upload them to the system.”

The PNC system interprets the code – and is fully customizable to match the application requirements.

The machine is integrated on an EtherNet/IP™ network and monitored on an Allen-Bradley PanelView™ Plus 7 graphic terminal. For additional monitoring flexibility, the solution features Allen-Bradley MobileView™ tethered operator terminals. Mobile terminals enable operators to access HMI applications – and maintain “line of sight” when making tooling adjustments.

“While the equipment was down, the customer used up to five back-up CNC machines to maintain production capacity,” said Justin Clark. “Taking a team approach streamlined the process and enabled us to get the retrofitted machine into service as quickly as possible.”

During its initial run, the machine produced a week’s worth of parts in just a half day. In fact, machine capacity is about three times more than what it was before the retrofit.

In addition, the PNC system is based on modifiable logic.

“We’ve already added functionality,” said Kammer. “If it can be done with a programmable controller, we can do it.”

“This PNC solution is one of the first of its kind,” David Clark added. “Based on the success we’ve achieved, I can see many more applications for it.” 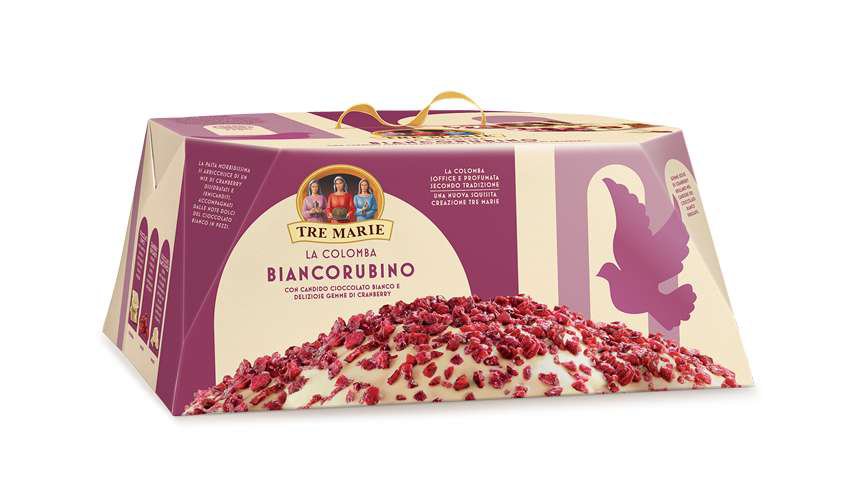 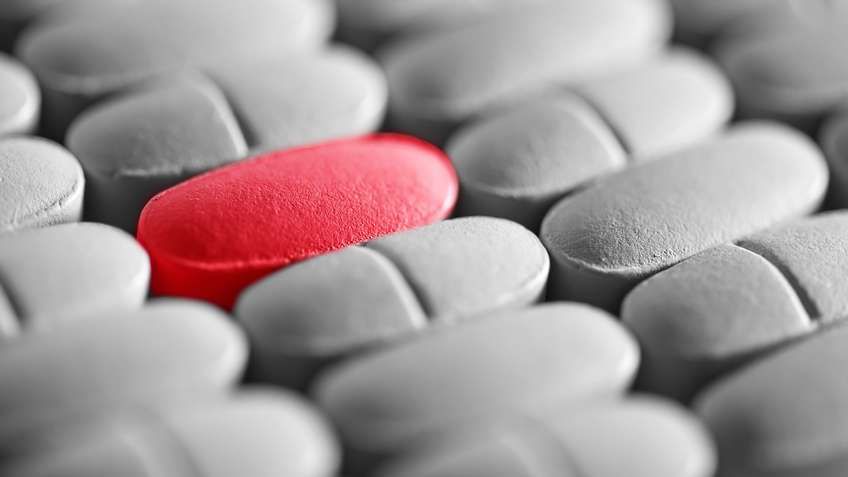 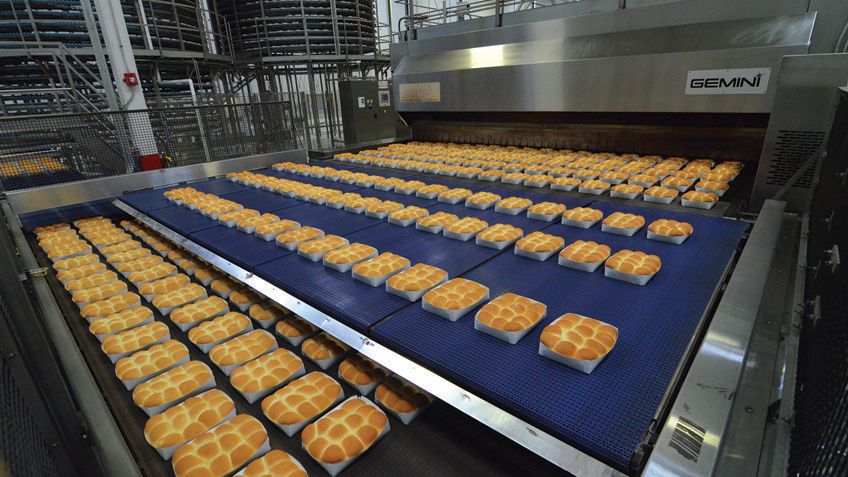