By deploying different technologies that help the company leverage the Connected Enterprise, production at the latest Bel factory has started and ramped up without any problem. “We are even ahead of the plan we had established at the beginning of the project,” emphasizes Bagourd. “The unit is already running 24 hours a day, 7 days a week and our objective to reach a capacity of 10,000 tons per year is very close.” The standardisation efforts defined by the steering committee have also been very useful. “The programming standards makes the cheese plant’s maintenance easier” says Christian Villedieu de Torcy. “If a sensor needs to be adjusted, or if a production cell is stopped, our technicians can quickly find the information they need in the programs and the productivity is increased.” And among the evolutions expected for 2015, Bel Group is thinking of using FactoryTalk AssetCenter to manage all the software activities in the factory. Every access, update or modification will be recorded.

The results mentioned above are specific to this customer's use of Rockwell Automation products and services in conjunction with other products. Specific results may vary for other customers. 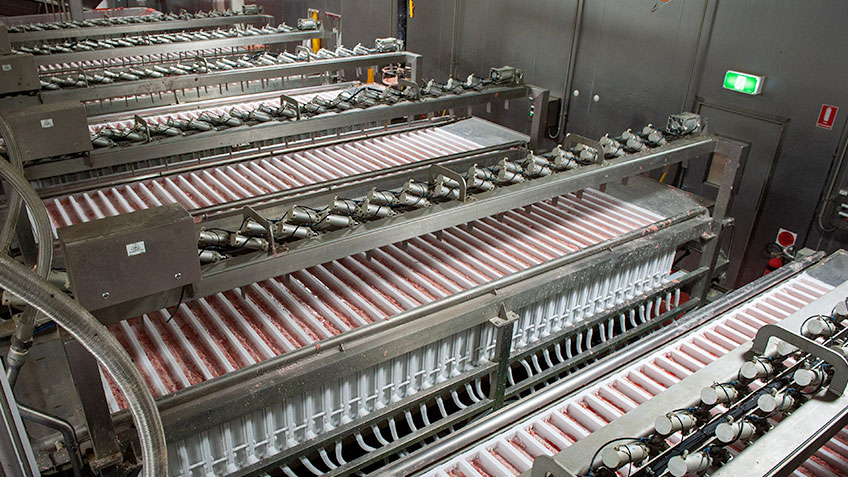