One of the largest, independent liquid petroleum distributors in the United States operates a marine oil terminal that occupies 250 acres on the East Coast. In 2012, the company expanded its operations with the acquisition of a busy terminal. The tanks at the acquired terminal can hold more than 4 million barrels of petroleum products, and are strategically located in a major U.S. harbor for easy transportation access via water, pipeline, rail and truck.

The smooth flow of oil – especially through the network of pipes that stretch away from the terminal – depends on accurate control of the oil and other products in storage.

Like many tank farms, the terminal was operated manually when it was acquired. As such, operators would drive or walk across the facility, opening and closing valves by hand, and checking meters and other instrumentation devices.

The manual process had the potential to cause multiple operational discrepancies across the facility. With no way to accurately track the hundreds of valves and meters, valves could be open or closed at the wrong time. This could not only cause plant upsets, but could affect the pipeline downstream and ultimately cause a pipeline shutdown.

After acquiring the facility, the oil distributor decided to implement a standard for operations across the terminal that was easy to use and maintain. They also wanted a way to easily track and trace data to ease operator troubleshooting if and when faults occurred.

In addition, the facility’s servers and other information technology were damaged during a recent hurricane. To avoid similar damage in the future, redundancy needed to be built into their new automated system.

The oil distribution company worked with MAVERICK Technologies, a Rockwell Automation company, to design and implement a virtualized PlantPAx® distributed control system from Rockwell Automation. Keeping in mind terminal operators had little familiarity with automation, the engineers chose the PlantPAx system because of its usability and intuitive platform.

Leveraging the Rockwell Automation library of process objects – a pre-defined library of controller code, display elements and faceplates – MAVERICK eased system programming and implementation. The standard PlantPAx system code developed and supported by the vendor allowed for rapid configuration by the integration team.

“The PlantPAx system was an obvious choice for a new standard at the acquired oil terminal,” said David Cortivo, senior engineer, MAVERICK Technologies. “Every element of the modern DCS solution is pretested, without the need for much customization or retrofitting.”

To ease operator onboarding and training, MAVERICK used simulation for process and I/O simulation of the PlantPAx system. Using the software, facility managers could pre-test the control system and alarms before full implementation and train operators through realistic simulation of the plant.

“Not only did the simulation technology provide the oil distributor with insurance, but the training was priceless for operators, and alarm testing was an invaluable tool for the maintenance team,” said Cortivo.

Integrated historian and production intelligence software provides operators a window into system performance data. The historian software collects valuable data – such as process flow and statistical valve information – and archives it for reporting and troubleshooting. The production intelligence software interprets the data into comprehensive trends and produces real-time, electronic reports.

The software also provides a robust security model to help enable secure, remote system access and monitoring. Through a 24/7 service agreement, MAVERICK Technologies can monitor the system for any aberrations or alarm notices from a remote site. This isolated security model also gives all the distributor company clients individual remote access to data surrounding their own products stored at the facility.

The new system eased integration at the marine oil terminal. The pre-configured library of process objects aided MAVERICK during the system design and implementation process.

“A traditional DCS is complicated and expensive to implement,” said Cortivo. “Using the pre-configured tools of the PlantPAx DCS, we were able to decrease implementation time, and cut costs associated with implementing a new system in half.”

The system’s intuitive platform and embedded simulation software eased the process of operator training. Whereas a traditional DCS requires deep system knowledge to operate and a high-level skillset to configure devices, the PlantPAx system is easy to use. “All operators at the terminal came from a manual operation background, but after just one day of training, they already understood the control system,” said Cortivo.

The new system is able to automatically control valves, freeing operator time spent manually opening and closing each valve throughout the day. In addition, operators have direct insight into real-time operation data and can easily track what valves are open, when they opened, how long they have been open, etc. Now able to track all data, operators can see when and how plant upsets occur, saving valuable time troubleshooting.

PlantPax is a trademark of Rockwell Automation Inc.

VMware is a trademark of VMware Inc. 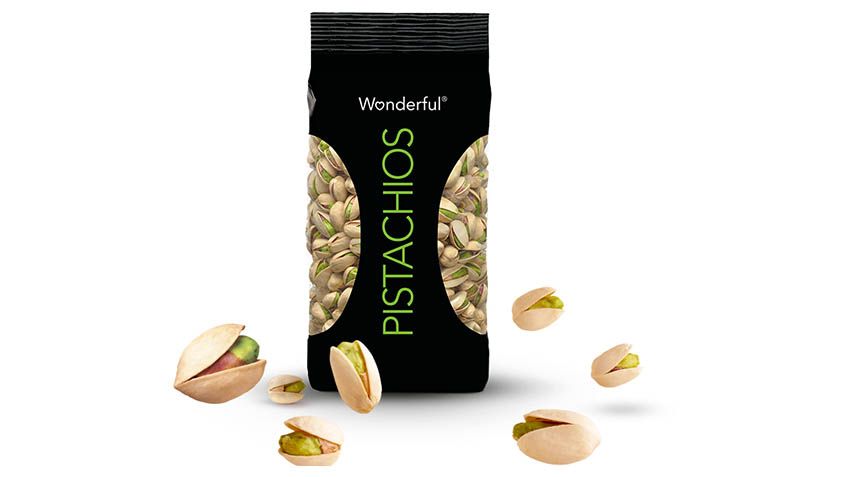 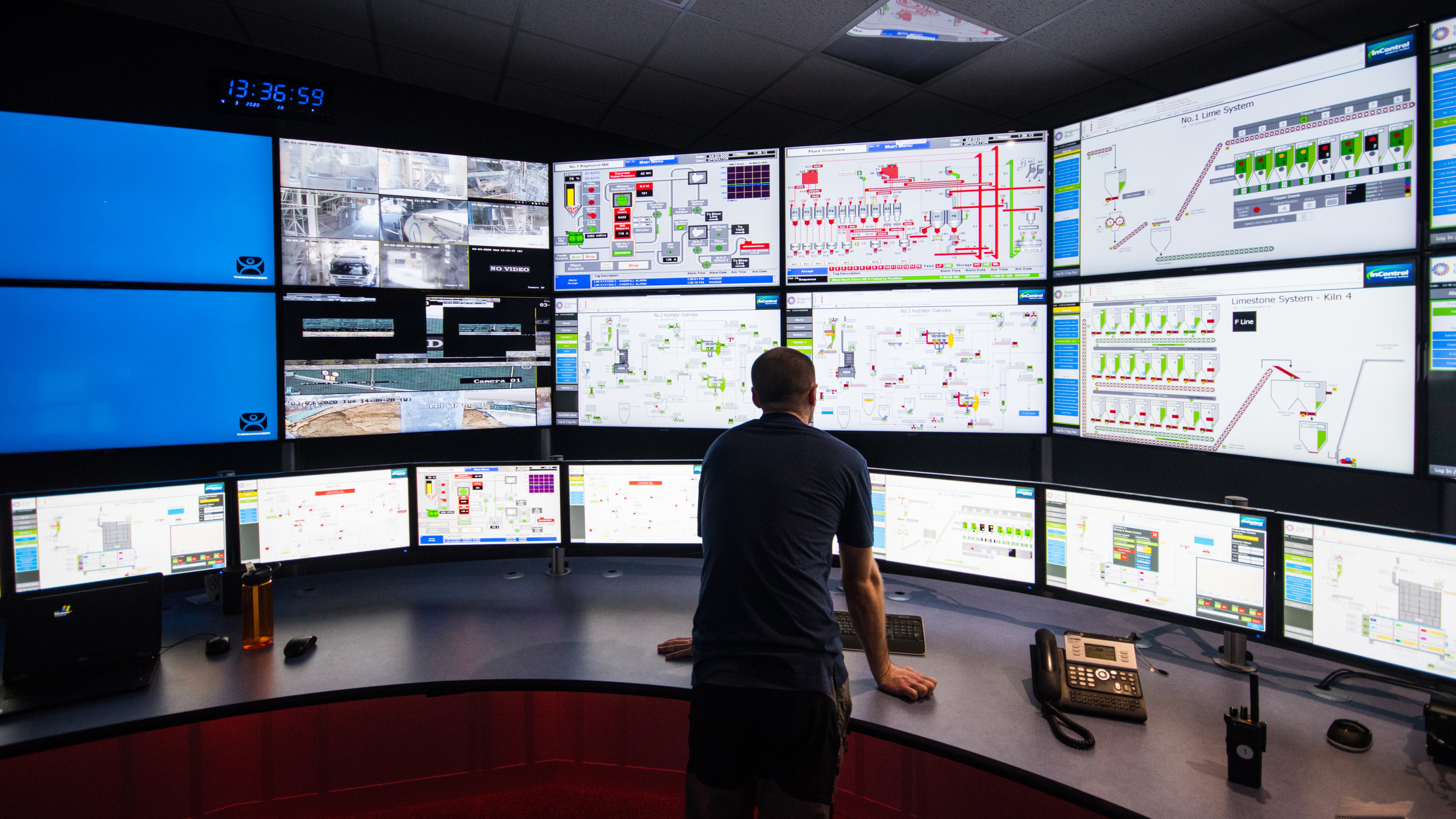