As an electrical engineer in the motor-intensive, cement-manufacturing industry for more than 30 years, Bob Wright has seen it all: the evolution from DC motors and drives to AC motors and drives technology, improved information access, and increased pressure to reduce motor-related energy consumption.

The first time he walked through the doors at Ash Grove Cement in Chanute, Kan., in 1975, Wright would have told you it was impossible to use a low voltage AC drive to control a medium voltage AC motor. Times and technology have certainly changed.

Wright oversees the electrical operation of Ash Grove's century-old facility, one of the leading cement manufacturer's nine plants. Combined, the plants have an annual production capacity of nearly 9 million tons of cement. Like other companies in the cement industry, Ash Grove faces heightened competition, ever-fluctuating demand and intense pressure to efficiently increase productivity.

To maximize production, the Chanute plant manufactures cement all day, every day. Nearly 1,000 motors generate a combined 45,000 horsepower, driving the production of five tons of cement per minute.

“The success or failure of our plant depends on our motors,” Wright said. “We need reliable equipment and ongoing maintenance to protect our motors, control production and operate efficiently.”

To resolve problems with an unreliable, antiquated motor-control system, Ash Grove invested in an unusual, yet effective, solution – installing a technologically advanced, low voltage variable frequency AC drive to its existing 2,300-horsepower, medium voltage AC motors. Ash Grove not only updated its drive technology, it modernized its approach to maintaining capital investments. The result so far is an initial savings of $250,000 and 90 percent uptime.

“Not too long ago, manufacturers had a run-it-until-it-breaks mentality. But now we have the tools to protect capital investments like our motors,” Wright said.

At Ash Grove, motors power everything from the massive, revolving, rock-filled kiln to the grinding of up to 4,500 tons of cement per day. Demand is rising, increasing the need to keep the plant – and thus, its motors – up and running. With China devoting cement production to building its own infrastructure, imports of the material have declined, boosting demand for domestic cement.

To produce the clinker used in the cement-making process, Ash Grove uses limestone mined from on-site quarries, mixes it with other ingredients, and heats the material up to 2,000 degrees Fahrenheit in a 150-foot-long rotating kiln. Still piping hot, the clinker, which ranges from marble-sized to three inches in diameter, goes through a cooling process before a mill filled with steel balls grinds it into powdery cement.

Workers at Ash Grove had trouble when it came time to service these three ball mills each month. For technicians to enter the mill for servicing, they used an antiquated 60-horsepower generator motor to rotate the mill inch-by-inch until it reached an exact position.

The process of manually positioning equipment, called “spotting,” became difficult because technicians had no effective way to accurately apply torque to the medium voltage motor directly from the power system – the technique used to slowly rotate the mill. “Along with the problems we had moving the bulky mill to a precise position, the cogging, or abrupt starting and stopping of the motor, can cause mechanical and electrical damage to equipment,” Wright said.

The issue interfered with the company's goal of minimizing downtime while maximizing production. “Each hour we shut down operations to perform routine maintenance or resolve a fault translates to 300 tons of cement that could have been produced,” Wright explained.

Fed up with the frequency and expense of the problem, Wright shared his frustrations with his sales contact at Rockwell Automation, Ash Grove's automation supplier for the rest of the facility.

“Traditionally, this situation called for a new spotting controller and gear motor or a medium voltage drive,” Wright said. “But Rockwell Automation engineers designed an AC drive solution that outperforms the other solutions at a fraction of the cost.”

Ash Grove replaced the generators that powered the mill spotting with preconfigured, 480-volt, 450-horsepower, AC variable frequency drives from Rockwell Automation. The Allen-Bradley® AC drives power three existing 4,000-volt, 2,300-horsepower AC motors exclusively during the spotting process to efficiently rotate the ball mill and bring it to a controlled start and stop. To run the mill at full speed, Ash Grove uses a synchronous motor starter, which does not have any speed control.

“With over 30 years of experience in the cement industry, I consider myself a DC devotee,” said Wright. “I never believed AC technology could produce 100 percent torque at zero speed until Rockwell Automation developed an AC motor control solution for a high-torque application.”

Configured to replace a generator motor application, the low voltage Allen-Bradley AC drive has the torque control capability to operate at the six hertz required by the ball mill for spotting. The drive can separate and independently control motor flux and torque producing current, allowing it to deliver full torque down to zero speed. These capabilities, coupled with precise motor speed control, allow the AC drive to handle demanding motor control applications, including applications typically reserved for DC motors.

When the drive arrived at Ash Grove, it seemed like the design called for a more complicated installation than the norm. As a result, Wright contacted Rockwell Automation for assistance. Rockwell Automation field service engineers provided drive start-up services to help Wright properly program and troubleshoot the drive application without issue.

“Rockwell Automation engineers helped us commission the drive and get everything up and running within an hour of their arrival,” Wright recalled. “This seamless, quick transition helped reduce the time between integration and actual machine operation.”

“Maintaining the electrical equipment in a facility that produces cement around the clock and powers operations with nearly 1,000 motors is demanding,” said Wright. “The reliability of drive technology not only gives me peace of mind as an electrical engineer, it also leads to increased production and over 90 percent uptime.”

“Besides costing less than half as much as a medium voltage drive, using a low voltage AC drive in this application helps save money on maintenance and energy consumption, and just gets the job done better,” Wright said.

Ash Grove had initial savings of $250,000 by selecting a low voltage AC drive, and it saves thousands of dollars annually in maintenance. Unlike the previous generator, smooth variable frequency drive technology helps reduce mechanical wear on the equipment, as well as the time and money spent on maintaining the motor. Instead of conducting annual motor maintenance, the new drive will require far less upkeep and rewinding of the motor – if any at all. The ability to operate AC drives at very low speed for controlled positioning eases the spotting process required for regular ball mill maintenance.

“We believe in maintaining motors for the long run,” Wright said. “It saves us more money to dedicate our efforts toward protecting these motors instead of running them until they break.”

“In the past, we ran the generator's motor during the spotting process,” Wright said. “Unlike the generator, the variable frequency drive consumes much less electrical power while we service the mills, which resulted in energy savings.”

To protect its investment in motor technology, Ash Grove developed an overall maintenance strategy that supplements internal efforts with support from Rockwell Automation as needed.

“The innovative technique of using a low voltage AC drive to power a medium voltage application proved to be a reliable, cost-effective solution,” Wright said. “We plan to collaborate with Rockwell Automation in the future to develop outside-the-box approaches that achieve our goals.” 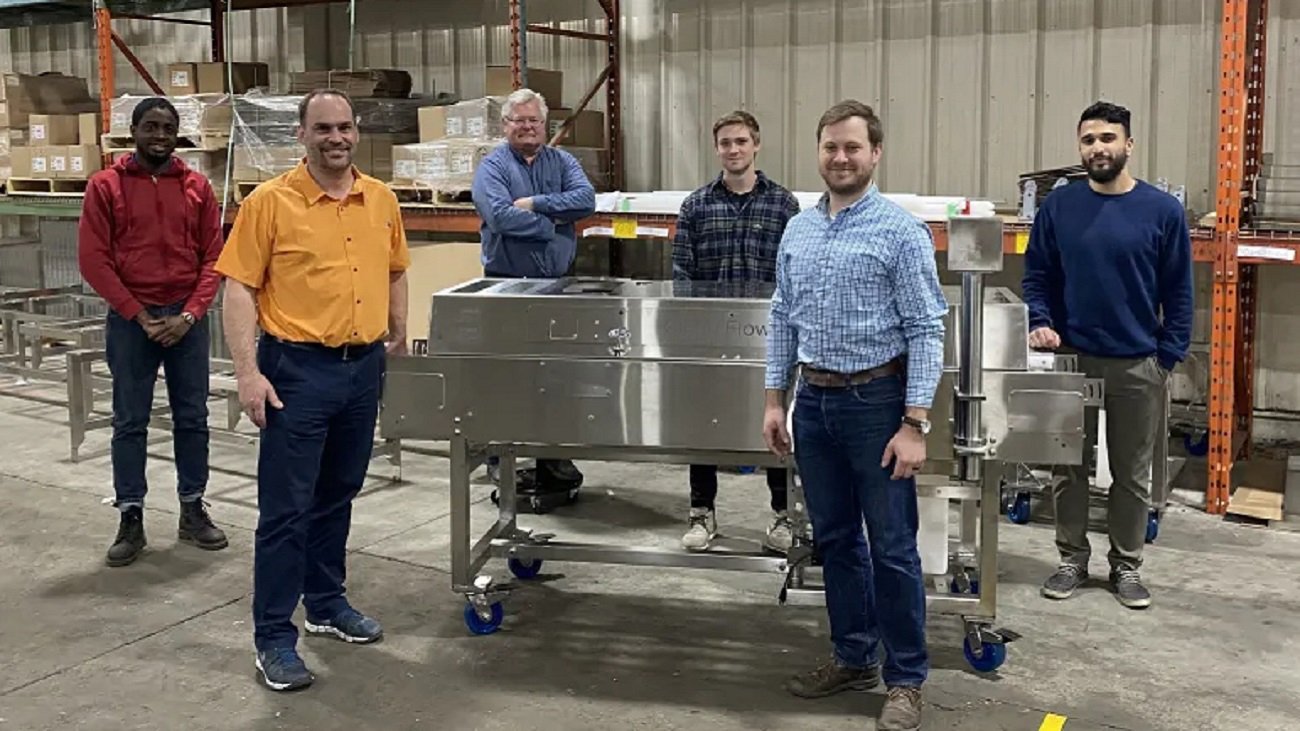 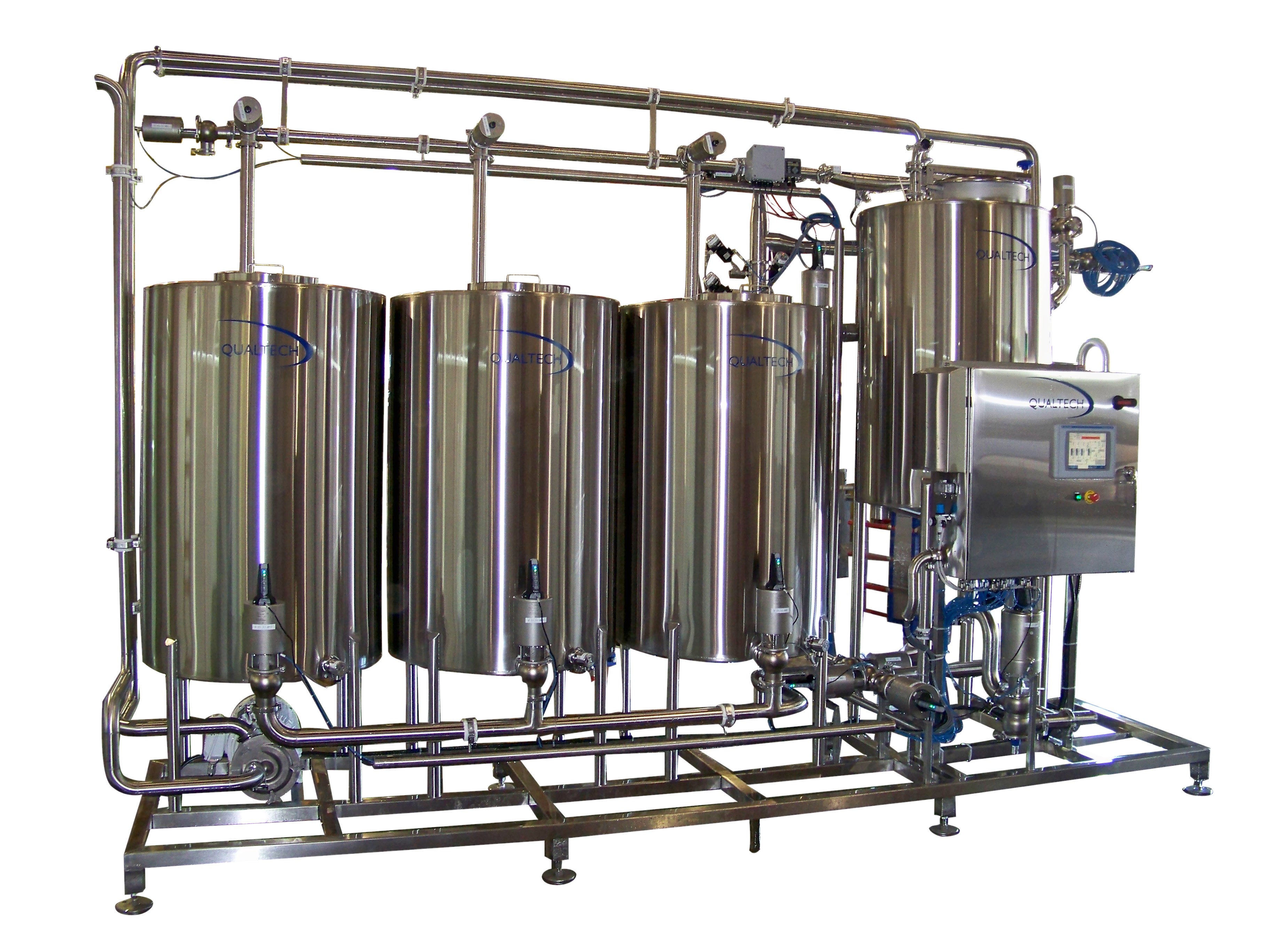