Background
The food and beverage industry is one of the most volatile markets for manufacturers. Complicated packaging requirements, increasingly stringent production regulations, and thin profit margins mean food and beverage manufacturers must be innovative and efficient to compete. For more than a century, one of America's most beloved food manufacturers has been doing just that. The company helps to make family meals memorable with its tasty range of packaged food products.

But as business boomed and consumer demand skyrocketed, the food maker reached the limits of its legacy packaging equipment. Reliability issues curbed its ability to increase speed and production. To continue growing, the manufacturer decided to make a significant investment in its packaging lines.

Challenge
The food manufacturer contacted Burns & McDonnell – an engineering and construction firm focused on helping customers identify innovative solutions to production challenges – to develop a recommendation for improving packaging-line performance. Burns & McDonnell noted that the food producer operated three main packaging lines in its primary production facility, each of which contained up to nine key pieces
of equipment.

Unreliable performance and low production numbers signified that an upgrade was necessary; however, not every piece of equipment on each packaging line was under performing. Burns & McDonnell realized it would need to determine how many pieces of equipment were functioning normally and which ones were in need of an upgrade or replacement.

Each piece of equipment needed to be analyzed to determine pieces that could be salvaged and those which were no longer performing up to plant standards. Additionally, whatever investment the food manufacturer made to upgrade packaging lines needed to enable the plant to achieve a 10 percent increase in production capacity with minimal interruption to ongoing operations.

Solutions
Based on prior experience, Burns & McDonnell opted to employ simulation software because of its ability to model realistic plant environments and test the impacts of various factory-floor modifications. Specifically, simulation software could test the impact that different combinations of packaging-line upgrades would have on the plant's overall output before an investment was made in new packaging-line equipment. The team selected Rockwell Software® Arena® simulation software from Rockwell Automation for its exclusive features, successful experiences with the system, and the reputation of Rockwell Automation for providing ongoing project support.

Arena software works by analyzing the impact of new, what-if business ideas, rules and strategies before the implementation of a solution, without requiring any plant downtime. The software also features a packaging add-on that allowed Burns & McDonnell to specify conditions unique to a packaging line. In addition, the software's input analyzer optimizes user experience by providing guidance on how to improve simulation input and scenarios.

The Burns & McDonnell team began by building a realistic plant environment within the Arena software by collecting a range of plant data. This was done to help the team understand the dynamic nature of how the plant functioned on both an enterprise wide and plant-floor level. Data collected and analyzed included overall plant capacity, production schedules, equipment reliability data, and equipment rates and capacities.

Once this data was collected, the team built a range for each piece of packaging equipment that provided an accurate picture of the machinery's performance. To ensure that the model built in the Arena software accurately modeled the food manufacturer's plant-floor environment, 150 days of simulation output were compared against six months of historical plant-floor data. The key results measured from both equipment reliability and line reliability were within 0.25 percent of each other, confirming that the team had created a realistic plant environment in which to test its simulations.

Armed with this information, Burns & McDonnell and the food manufacturer identified 42 different scenarios to test and evaluate. Four pieces of equipment on each line – the bundler, capper, tray former and palletizer – were individually analyzed to understand the improvement in production that was possible from each unit. The team also analyzed the outcome of a total system replacement where all four key pieces of machinery on each line were removed and replaced. For each scenario, a low, mid and high simulation were run to capture each piece of equipment's range and establish a performance average over the course of 120 days of production. This enabled the team to capture the variability and dynamics that occur on a natural packaging line.

Results
Once Burns & McDonnell had collected, analyzed and compared the data from 42 simulations, the team recommended that the food manufacturer replace specific pieces of machinery on each of the three primary lines to optimize production.

Over the next few months, Burns & McDonnell worked with the food manufacturer to implement an $18 million packaging upgrade that resulted in 80 percent less downtime than competitor projections. This investment exceeded the manufacturer's original goal of a 10 percent increase in production capacity.

The results mentioned above are specific to Burns & McDonnell's use of Rockwell Automation products and services in conjunction with other products. Specific results may vary for other customers.

Extraordinary Functionality – in Half the Space 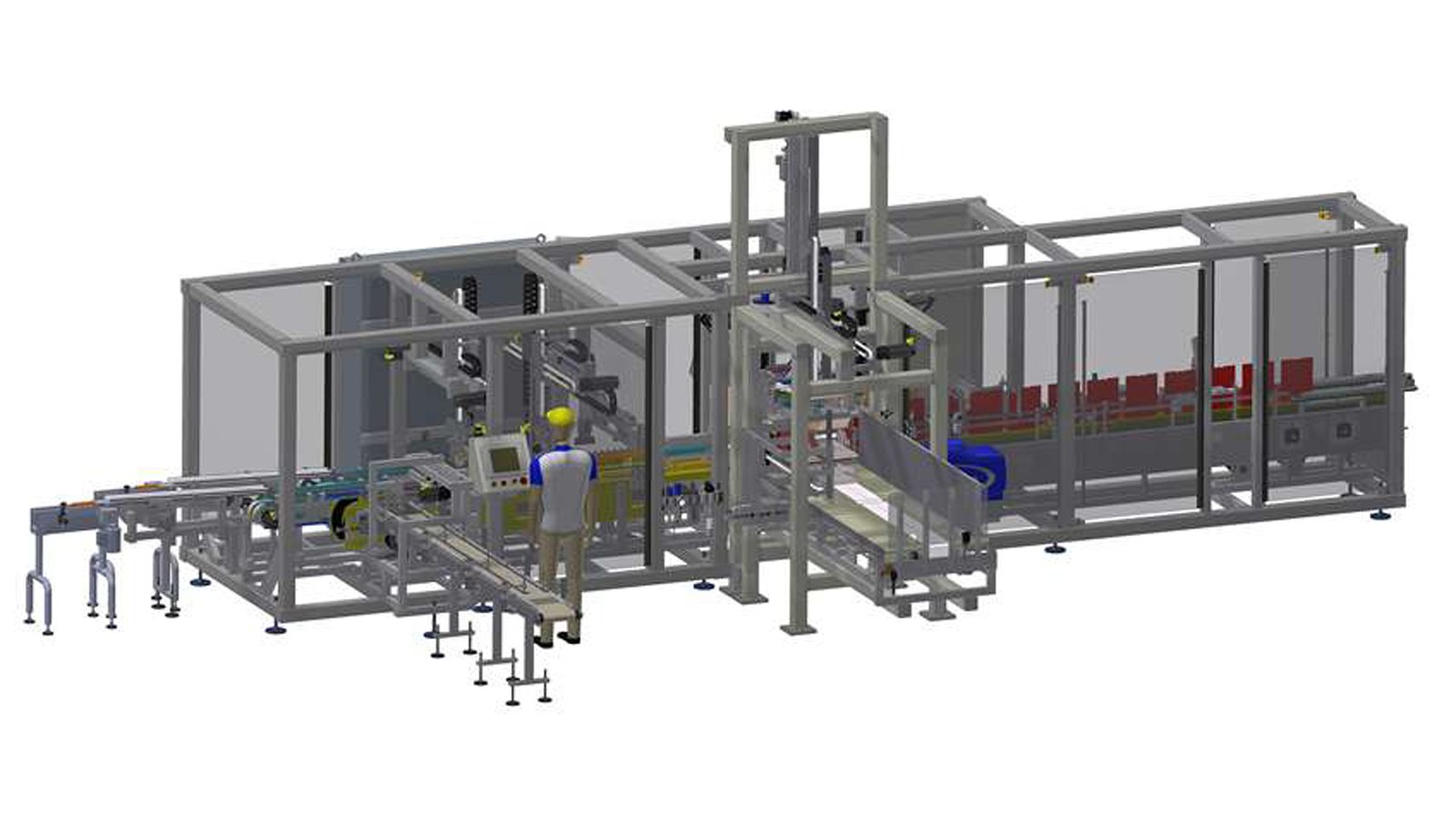 Extraordinary Functionality – in Half the Space
AFA Systems takes full advantage of robotics in monobloc cartoning solution that runs on a single control platform.
Integrated Architecture Reduces Costs and Time 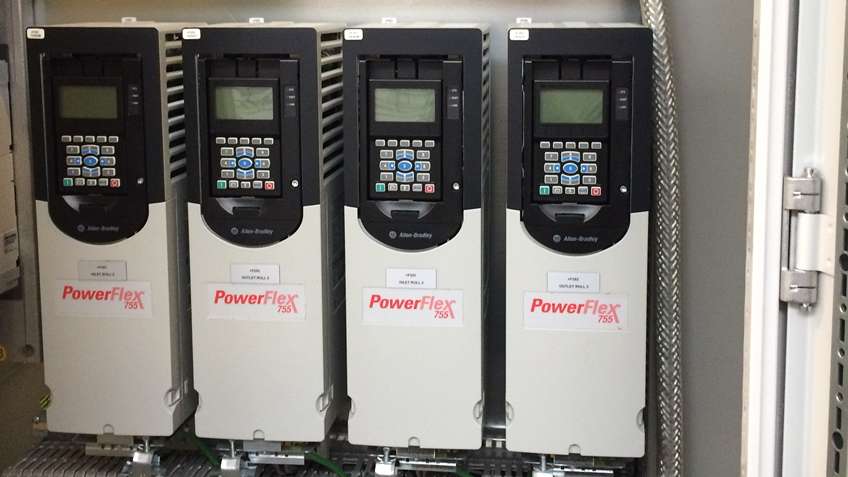