When most people think of coal mining, they envision men in soot covered clothes and hard hats digging at deposits in deep underground caverns. These mental images commonly include coal cars rumbling on rails as they emerge from the earth, filled to the brim with rocky ore.

The world of modern, long-wall coal mining is a far different place. Yes, it's underground, the miners still wear hard hats, and the environment is filled with soot. However, today's mining operations are carefully monitored and the entire process is highly automated.

Three miles underground, a sophisticated, high-powered mining machine moves steadily through a six-foot-high tunnel at an average speed of two miles per hour, carving out coal, then conveying it to a crusher and carrying it to the surface.

Instead of digging out the ore, a long-wall mining system slices it from the exposed tunnel face, using giant rotating shears. The shorn coal tumbles onto a conveyer below the shears, and is conveyed to the “stageloader” where it is crushed and dumped onto the main conveyer belt that eventually hauls it out of the mine.

Integral to the long-wall shear and conveyor is a moving metal roof that protects it from the thousand plus feet of ground above. The ceiling panels automatically advance above the mighty shears, powered by hydraulic roof supports that stand on the other side of the tunnel-like soldiers, moving in a slow, sideways lock-step with the shears.

This complex and massive machine makes long-wall mining the most efficient and productive method for excavating coal. In fact, it produces 3,000 to 25,000 tons of ore per shift, versus 600 to 1,000 tons for the conventional or commonly used method known as room-and-pillar mining. Using that method, miners develop one section of a mine at a time after carving out load-bearing columns of coal to support the roof above their heads.

Long-wall mining also is considered safer than the room-and-pillar method, largely because the process is mostly automated, requiring fewer workers in this famously hazardous environment.

Still, long-wall mining has its drawbacks: The equipment is expensive and the mining conditions are harsh. An entire long-wall system can cost between $50 million and $100 million, while the electrical controls used to operate it can cost an additional $1 million to $2 million. These investments grind away all day, every day, in hot tunnels filled with coal dust.

Eventually, the abuse takes its toll, and every few years, a machine must be pulled out of service, and retooled with state-of the-art controls and electronics before it is reinstalled.

A mining company in Illinois recently faced that proposition with one of its long-walls. But the company didn't want a run-of-the-mill upgrade. The highest productivity mine in the U.S., as measured by tons per man-hour wanted a compact, high-performing, customised electronic control package – and they wanted Rockwell Automation® products.

“We've worked with Rockwell Automation for years, which really helped us with this client because they wanted to standardize on Rockwell Automation control system equipment,” said Pat Lemmon, project engineer, IE. “In this case, the challenge was the real estate we had to
work with.”

Lemmon was referring to the small space available to house the new variable frequency drives (VFD's) that would power the machine's motors. The enclosure could be just 72 inches high. However, the VFDs that the mining company wanted are usually mounted vertically and stand 91 inches tall.

Additionally, much of the allotted control space needed to be reserved for ventilation or coolant systems to protect the power equipment from overheating. That added an additional layer of complexity to the existing space limitations.

Fortunately, Intermountain Electronics had experience with modifying control equipment to fit into extremely tight areas. But the VFDs from Rockwell Automation had never been used in a horizontal application, which is the only way this system could work.

“The people at Rockwell Automation listened as we explained the tight situation we were in,” Lemmon said. “We absolutely couldn't have made this system work without their support.”

Rockwell Automation re-engineered the packaging of its Allen-Bradley PowerFlex 755 high-power IP00 VFDs so they could be laid horizontally on their backs within their enclosures.

“The new packaging lowered cabinet height by 75 percent,” said Lemmon. “The result is that the drives consume only an 18-inch-high footprint in our 72-inch allotted space, leaving ample room for our coolant system.” The extra space also improves serviceability.

In this operation, four PowerFlex 755 VFDs operate the motors that run the hydraulic emulsion pumps responsible for advancing the roof supports. The hydraulic pumps use emulsion to push up and pull down alternating roof supports in a coordinated manner that drives the system forward. The drives help dictate the appropriate speed and maintain the delicate balance in pressure required for proper function. This is a huge improvement over older designs that had limited controls, thus improving service life while reducing energy costs.

Two other drives govern the speed of motors running the stage-loader conveyer. Based on the load weight, the drives automatically adjust the motor speed. This helps protect the machine from damaging overuse, extending equipment life. They also further reduce energy costs when the system is not running at full capacity.

Lastly, two more drives power centrifugal water pumps that run liquid through water jackets on the motors to keep them cool. This is critical because the constant churning of long-wall system motors creates tremendous heat. The pumps also help suppress the dust that is an unavoidable by product of coal mining.

Mounting the drives in a horizontal configuration provided the user with a high-performance control solution that could successfully operate in a confined space. The drives are designed with an open chassis, which proved critical in providing cooling systems that would fit in the custom enclosures.

High availability proved to be another benefit of the new control system. “With so many moving parts that must be precisely configured, there is always a risk of downtime during an electrical control system changeover,” Lemmon said, “But in this installation, our customer didn't lose any productivity due to unscheduled downtime. That's almost unheard of for applications of this size.”

“I'm glad we were able to deliver such a seamless solution to meet our customer's needs.” Lemmon said. “Thanks to the newfound ability to turn the Rockwell Automation drives on their side, we will suggest using them in future mining operations.” 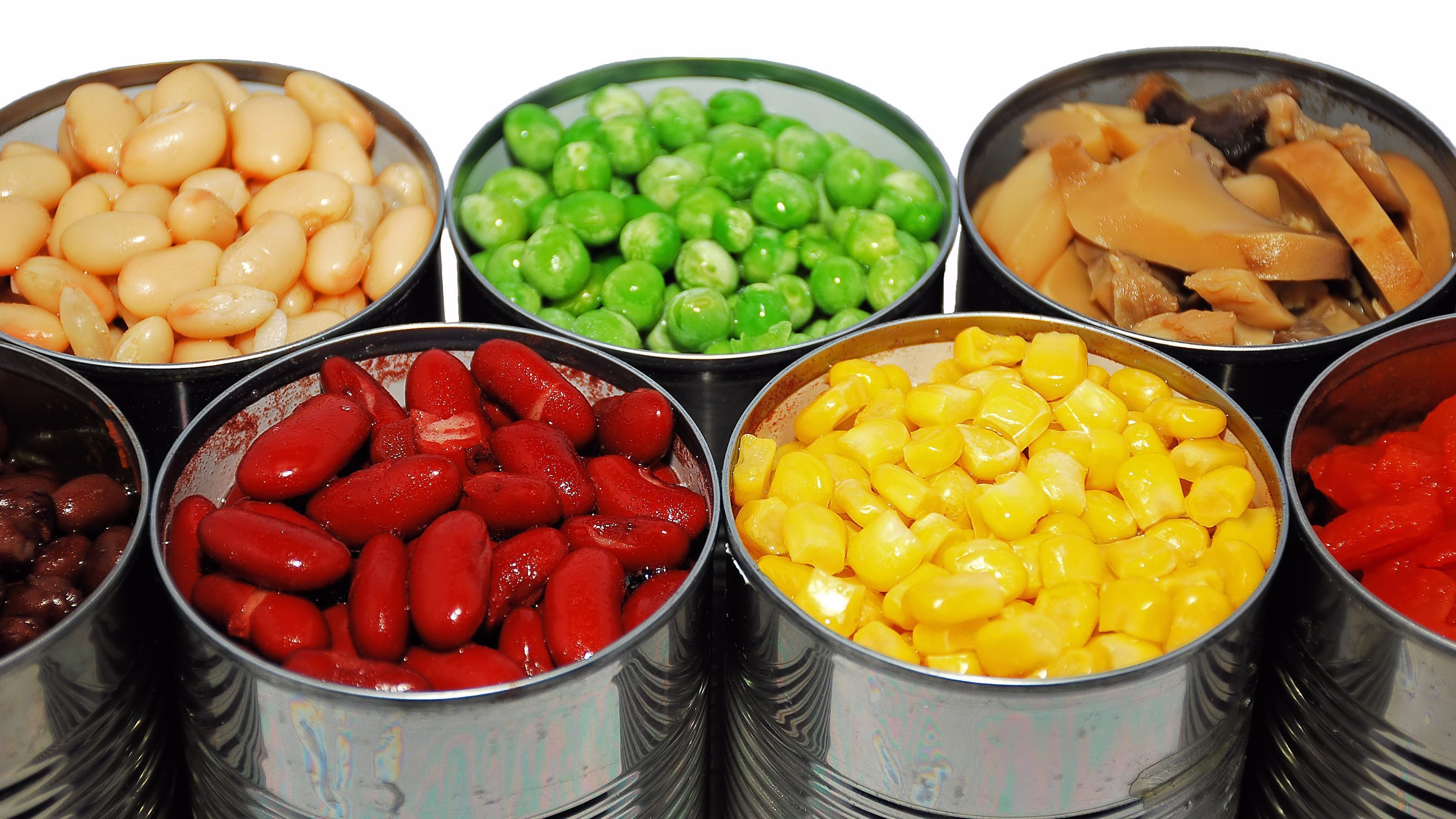 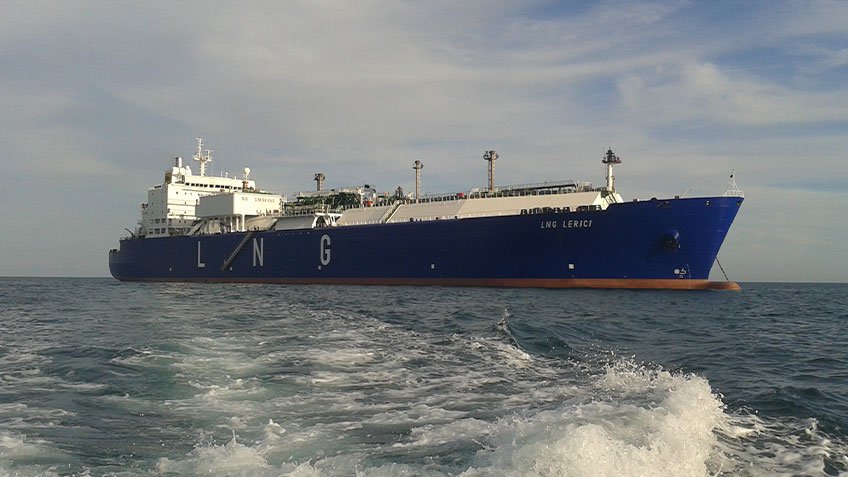